Whilst the enthusiasm around automobiles rarely tends to abate in India, there is yet another segment, which is drawing market interest. The scooter segment in India has made a resounding comeback over the past half a decade. The share of scooter segment has gone up from 12 per cent in 2006-07 to 19.1 per cent in 2011-12 and 20.5 per cent during April-October in 2012-13. It is expected that the share of scooters will grow to 35 per cent by the end of 2016, when the Indian two-wheeler market is expected to double to 20 million units.

Against a marginal decline of .79 per cent in the motorcycle segment during first six months of the fiscal, scooter sales grew by an astounding 21 per cent. Buoyed by rising sales of scooters, names like India Yamaha Motor, Italy’s Piaggio and Global Auto have joined their counterparts like Honda Motorcycle and Scooters India, Suzuki Motorcycle and Hero MotoCorp in the segment. In fact, two-wheeler makers have lined up an investment of INR 500-600 crore this year in order to take cumulative scooter production beyond the 30-lakh mark.

Clearly, as compared to the times when the fading volumes were creating doubts about the future of scooters in India, the growth in the scooter segment has been an important pillar in the growth of the Indian two-wheeler industry for the past few years now. In fact, going by the growth projections, it is expected that the rising popularity of scooters and the emergence of new niche segments will continue to drive growth of the two-wheeler sector in times to come. 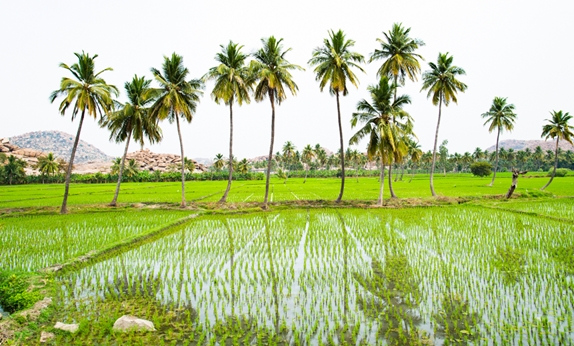