Taking spices from Seven Sisters to the world

North East India occupies a special position on the global map owing to the quality of its tea and spices from this region, which have won global acclaim due to their unique properties as well as health benefits. Some of the popular spices from the region include the hot and pungent Bird's Eye Chilli and Naga Chilli (regarded as among the hottest in the world), Nadia ginger and large cardamom and the Lakadong Turmeric that's known for its high curcumin content.

In recent years, Spices Board India has been undertaking a series of concerted efforts to increase the cultivation of exotic spices from the Seven Sisters and also ensure that they are able to penetrate a wider market. It has signed a Memorandum of Understanding with the state government of Arunachal Pradesh and is expected to launch some flagship schemes soon. The state government is planning to boost marketing of spices by purchasing the produce from farmers and taking it to markets outside.

Spices in the North East have been grown using nature friendly agricultural techniques for ages, which makes them organic by default. With Assam at the core, Nagaland, Tripura, Meghalaya, Mizoram Arunachal Pradesh and Manipur are being considered as lucrative destinations for commercial spice cultivation. The region is blessed with rich land and alluvial soil deposits along the Brahmaputra river basin and tropical rain forests, which are particularly favourable for organic farming.

The Board plans to provide organic farm certification assistance, set up organic value-addition units and establish spice producers societies in order to boost cultivation. Auction centres are being mooted for large cardamom in Sikkim and Arunachal Pradesh. As output improves, Kolkata could be leveraged as an export hub, especially for spices like chilli, wherein exports to countries like Sri Lanka, Malaysia and Bangladesh have shown strong growth.

India is today considered the Spice Bowl of the World with the country being the largest producer and exporter of spices. India has emerged as a major exporter of organic spices over the years due to efforts of the government. The major export markets for these spices are USA, Germany, and Netherlands. The world market for organic spices is showing a huge potential due to the growing orientation towards chemical free and healthy food products. The initiatives being undertaken to encourage organic cultivation and marketing of spices from the North East appear to be quite well directed and can be expected to boost overall economic development of the region. 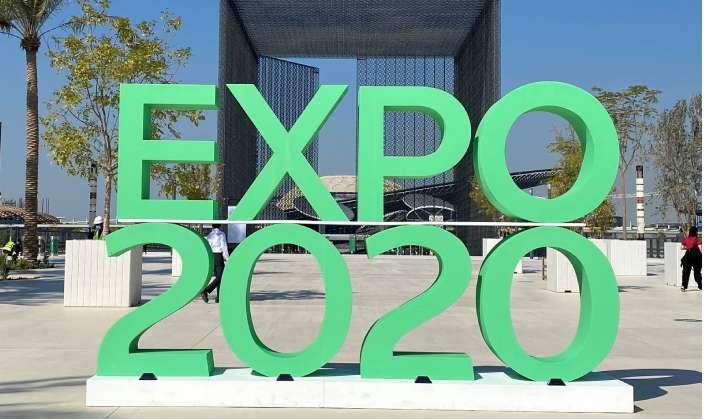