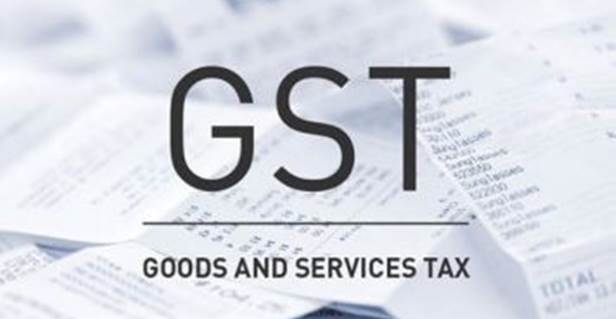 The much-awaited Constitution Amendment Bill for Goods and Services Tax (GST) was passed in the Parliament recently and is expected to be implemented by April 2017 replacing all the indirect taxes levied on goods and services by the Centre and States. GST is expected to be a game changing reform for Indian economy by developing a common Indian market and reducing the cascading effect of tax on the cost of goods and services. "GST means a Great Step Taken by India, a Great Step of Transformation, Great Step towards Transparency, said Prime Minister, Mr Narendra Modi during his address in the Parliament. The States have been requested to take up the Bill for ratification to enable the early implementation of the GST.

The passage of the bill has been hailed by India Inc and is seen as potentially transformative for India's economy, expected to add as much as 2 percentage points to the GDP while also improving the ease of doing business and encouraging investment in manufacturing. It is believed that the GST Bill will potentially have far-reaching benefits for the Indian economy and will play an integral role in expanding bilateral trade with other countries. In fact, it has even been termed as ‘the most significant post-Independence reform’ in the country by several market watchers.

GST is expected to have a far reaching impact on almost all the aspects of the business operations in the country, for instance, pricing of products and services; supply chain optimisation; IT, accounting and tax compliance systems etc.