The Indian Fruits and Vegetables Industry 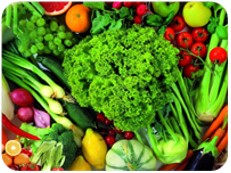 India is the second largest producer of the fruits and vegetables in the world after China. The country has diverse topography and climate, which ensures availability of fruits and vegetables in every season. During 2021-22, India produced 204.61 million metric tonnes of vegetables and 107.10 million metric tonnes of fruits. The area under cultivation of fruits stood at 7.09 million hectares in 2021-22, while vegetables were cultivated at 11.28 million hectares. In addition, India leads the world in the production of ginger and okra, along with banana, papaya, mango and guava.

Production and export of Indian fruits and vegetables have increased in recent years. During 2021-22, India exported fresh fruits and vegetables worth US$ 1.527.60 million, which comprised fruits worth US$ 750.7 million and vegetables worth US$ 767.01 million. India mostly exports to its neighbours, namely the UAE, Bangladesh, Pakistan, Saudi Arabia, Sri Lanka and Nepal. India's global market share is still only about 1%, but its horticulture products are becoming increasingly popular due to advancements in cold chain infrastructure, research, contemporary post-harvest technologies, supportive governmental policies and quality control procedures.

Government Initiatives to Promote Exports of Fruits and Vegetables
Fruits and vegetables are significant components of the agricultural and industrial economies. Due to their significance for the country’s economic growth, the government has announced several changes to improve opportunities in the fruits and vegetables industry and encourage exports. Some of these reforms are listed below: 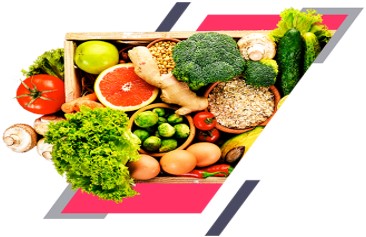 India's food processing sector is one of the largest in the world and has gained prominence in the recent years. The availability of resources and encouraging government policies have contributed significantly to the industry's expansion. Fruits and vegetables are the key sub-segment of this industry. For 2022-23, the government has fixed an export target of US$ 23.56 billion for the agricultural and processed food industry, 40% of which has already been achieved in the first four months of this year. South Asian & Middle Eastern countries have been the major destinations for India’s fruits and vegetables. However, it has huge potential to increase its presence in untapped markets in the near future.