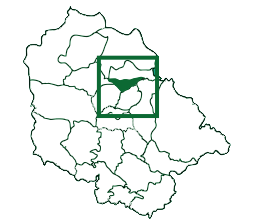 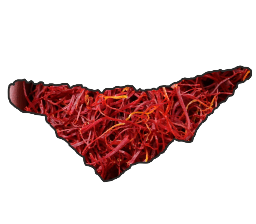 Saffron cultivation is believed to have been introduced in Kashmir by Central Asian immigrants around the 1st Century BCE. In ancient Sanskrit literature, saffron is referred to as ‘bahukam’. It has been associated with traditional Kashmiri cuisine and represents the rich cultural heritage of the region.

Kashmir saffron is grown in some regions of Kashmir, including Pulwama, Budgam, Kishtwar, and Srinagar. It is renowned globally as a spice. It rejuvenates health and is used in cosmetics and for medicinal purposes.

The unique characteristics of Kashmir saffron are its longer and thicker stigmas, natural deep-red color, high aroma, bitter flavor, chemical-free processing, and high quantity of crocin (coloring strength), safranal (flavor), and picrocrocin (bitterness). It is the only saffron in the world grown at an altitude of 1,600 m to 1,800 m AMSL (above mean sea level), which adds to its uniqueness and differentiates it from other saffron varieties available in the world. 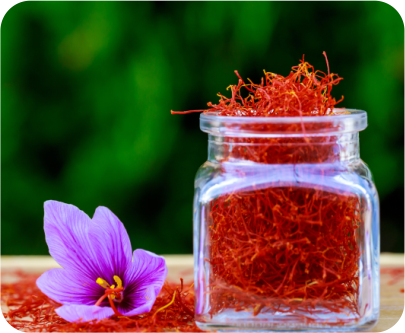 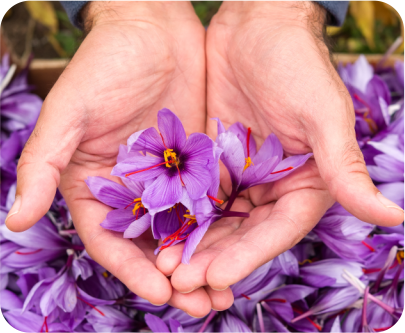 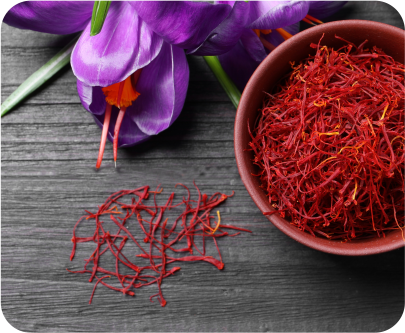 The saffron available in Kashmir is of three types — ‘Lachha Saffron’, with stigmas just separated from the flowers and dried without further processing; ‘Mongra Saffron’, in which stigmas are detached from the flower, dried in the sun, and processed traditionally; and ‘Guchhi Saffron’, which is the same as Lachha, except that the latter’s dried stigmas are packed loosely in air-tight containers while the former has stigmas joined together in a bundle tied with a cloth thread.