India has been going places since a long time now, as far as global opportunities are concerned. The Indian economy is the seventh largest in the world, when it comes to GDP, but third largest according to purchasing power parity (PPP). India has been categorized as a newly industrialized country, and the economy has witnessed a steady growth rate over the last two decades.

Indian talent has been much acclaimed all over the world. However, early this year, India slipped three places on the global index of talent competitiveness to rank 92nd. The index measures the rate at which nations grow, attract and retain talent, and is topped by Switzerland. The report said that even though India has been able to create a “stable pool of global knowledge skills”, it has been unable to attract and retain talent. The lack of vocational and technical skills was also highlighted by the report.

Perhaps this was cue for India Prime Minister Mr Narendra Modi to jump into action. The Prime Minister launched the Skills India campaign with the aim of training 400 million people in different skills by 2022. Through various government initiatives, the campaign aims to arm the youth of the country with job-oriented skills for the future. Some of the initiatives under this project include:

At the Union Budget 2017–18, the government allocated Rs. 17,000 crore to the Skill India Mission. This is the highest that has ever been set aside for this sector. The government has also invested Rs. 4,000 crore in Skill Acquisition and Knowledge Awareness for Livelihood Promotion (SANKALP), which is another project under Skill India. SANKALP aims to provide industry-oriented training to over 350 million young Indians. Besides, the government also plans to open over a 100 Skills Centers across the country which would impart foreign language training to those who wish to get jobs in other countries.

On the other hand, India’s education sector has also been improving, with efforts to solve the challenges that currently plague the system. Outdated curricula, lack of quality faculty, and unequal access to education are some of the challenges that the government aims to solve. The Indian higher education system is expected emerge as an affordable and world-class system by 2030, addressing the socio-economic necessities of the nation while leading globally in quality and excellence.

It must be noted that several Indians, with a background in Indian education, have been appointed by top companies in key roles. A recent example is Mr Manu Kumar Jain, Chinese mobile phone company Xiaomi’s India head, who was promoted the role of vice president in February this year. Last year, Manish Sharma, the CEO of Panasonic India, was elevated to the post of vice-present of the company. An increasing number of Indian employees with global companies are being assigned key roles within the organization. Not only does this reflect on the Indian education system, but also on the talent pool of the country. Indians have been making a mark in every field with their determination, perseverance, and intelligence.

Today, India is one of the largest global markets with a talent pool that cannot be ignored. More and more global companies are giving importance to Indian talent, because the diverse experience gained working in India prepares a person for the global market. With new and upcoming industries, the demand for newer talents has gone up. For instance, the demand for Internet of Things skills has risen by 304 per cent and Data Science by 76 per cent between 2014 and 2017. But there is a shortage of skills in these sectors, leading IT companies like IBM and Cisco to invest in upskilling by opening training centers of their own. Those who train at these centers are prepared to face the global market in future.

The largest democracy in the world, India has a huge workforce that is expected to hit 170 million by 2020. With China’s workforce shrinking, India is at an advantageous position to become the world’s leading provider of talent. But in order to achieve that vision, India needs to make quality education available equally among all sections of society. Several government incentives and policies aim to solve this issue.

‘Brain drain’ isn’t a problem; it is India providing the world with the best of talents. When Indians are appointed by foreign companies in key roles, it proves once again that Indian education equips students with the capabilities to work for a global market. From Mr Sundar Pichai to Mr Satya Nadella, Indian talent finds place in every major sector of the world. When more and more young people get access to quality and affordable education and skill training, it will not take India too long to become the leading supplier of global talent. 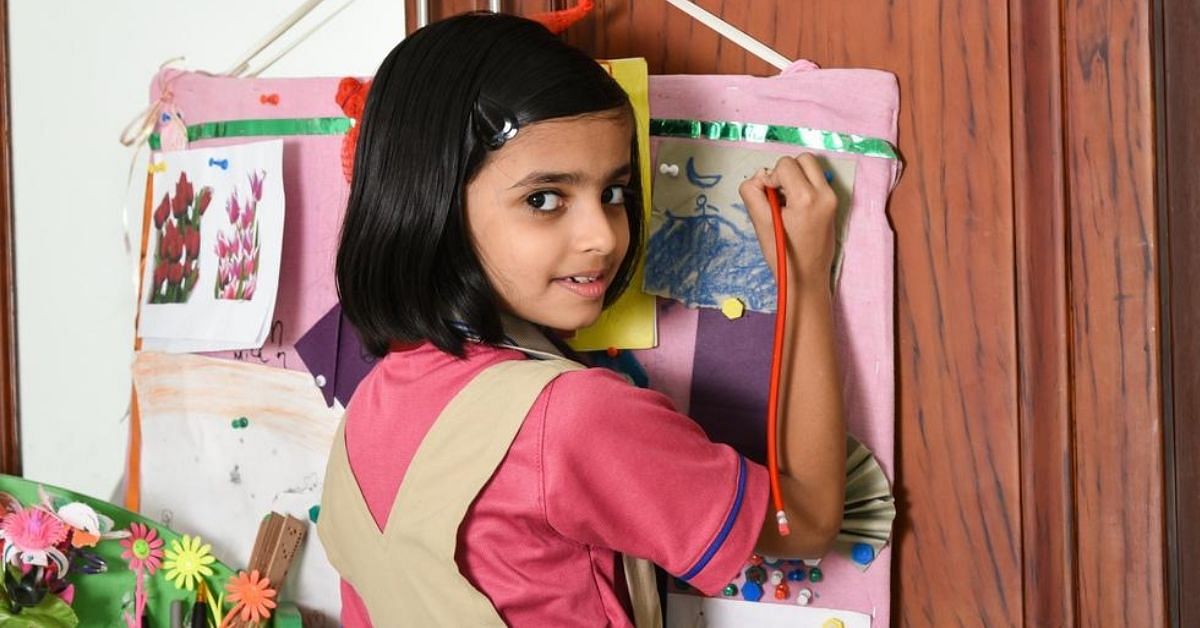