Introduction
The Indian ports industry has a significant impact on national integration into the global economy and the country's economic and regional development. India has a long history of international maritime trade. In the coastal regions of India, ports play a significant economic role. India has 200 minor ports and 13 major ports, which handle 95% of India's international trade by volume and 68% by value. They also serve as a vital link between sea and land transportation. Multiple significant Indian ports have planned to modernise themselves over the coming years. Soon, with government initiatives like the 'Sagarmala' project, ports will develop into hubs of economic activity, in addition to becoming entry points for international trade.

Reason Behind Overseas Port Investments
In addition to developing local ports, investing in overseas ports has its own benefits. They act as facilitators of trade, and offer larger economic benefits such as useful information on logistics and the local economy. It also helps improve the maritime domain awareness of India. Investment in overseas ports provides strategic benefits since it tightens control over important sea routes and energy supply routes. It improves the bilateral relationship between the countries.

India having access to certain foreign ports for military and logistical support improves the security position of the country. The Gulf country of Oman has strong relations with India and allowed India access to the Duqm Port in Oman in 2018. The Gulf of Oman, the Indian Ocean, and the Arabian Sea are all accessible from the Port of Duqm. Access to this port has helped India engage other Gulf countries more easily, and expanded the country's military presence in the Indian Ocean.

Examples of Overseas Port Investments
The Government of India and Indian companies have invested in multiple overseas ports and formed partnerships with others. A few examples have been listed below. 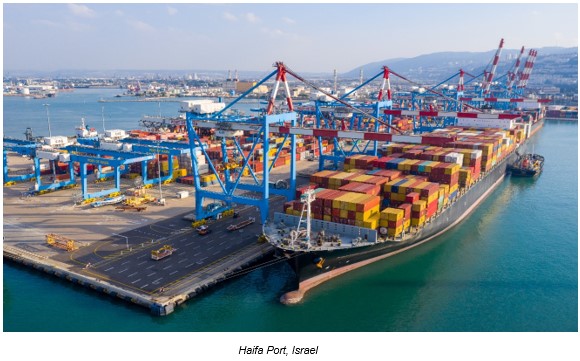 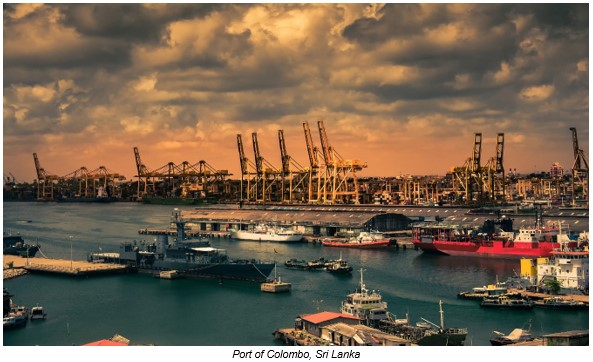 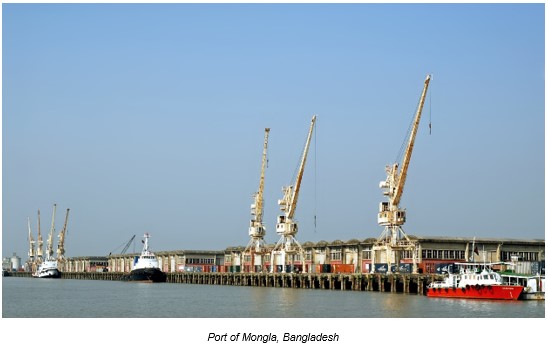 Road Ahead
The development of India's economy depends heavily on shipping and ports. The Ministry of Ports, Shipping and Waterways utilises port modernisation, development of new ports, and investments in overseas ports to push the sector forward. By 2025, the cargo traffic at Indian ports is expected to reach 2,500 MMTPA. In order to meet the demands of increased traffic, a strategy has been created to increase the cargo handling capacity of Indian ports to more than 3,300 MMTPA by 2025. India's domestic development of ports and overseas operations of ports will work in tandem to propel India's maritime sector forward.