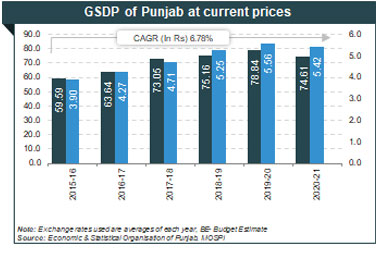 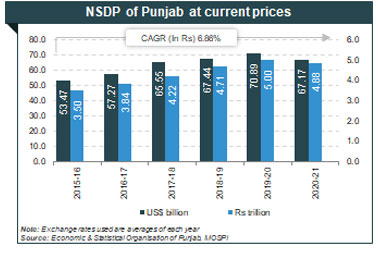 Punjab, one of the northernmost states of India, is bordered by the Pakistani province of Punjab to its west, Jammu & Kashmir in the north, Himachal Pradesh in the northeast, Haryana in the south and southeast, and Rajasthan in the southwest.

According to the Department for Promotion of Industry and Internal Trade (DPIIT), cumulative FDI inflow in the state stood at US$ 741.23 million between October 2019 and March 2021.