India and Colombia’s diplomatic relations date back to the year 1959. Till today, the relations have only been growing stronger, friendlier and cordial with Colombia being the main commerce entry point for India into the Latin America. The two countries officially signed a commercial treaty in July 1970 to further strengthen mutual economic relations. Later, both the countries opened their Embassy offices in the counterpart nations. Colombian President Andrés Pastrana Arango visited India in 2001, which deepened the relations. Another major development took place in the year 2006 when Indian oil and gas major Oil India Limited invested US$ 425 million for exploration and production of oil in Colombia. Oil India further plans to explore gas in Colombia as well.

Over the past decade or so, the trade relations between the two countries are growing at a faster pace.

Bilateral trade between the two nations has been staying strong over the years. For instance, it increased by 11 percent billion in FY18 to US$ 1.5 as compared to FY17.

Glimpse of India’s trade with Colombia (US$ mn)

The Indo-Colombian export and import basket is getting more and more varied over the past few years. For instance, major Indian imports from Colombia include mineral fuel, minerals oils, natural or cultivated pearls, wood and steel articles of wood and socoa etc. Similarly, Indian exports to Colombia is also a mix basket containing motorcycles in CKD form, vehicles other than railways, cotton yarn and woven fabrics of cotton, organic chemicals and iron & steel etc.

Top commodities which were exported from India to Colombia in FY 2018 are listed in the table below.

Clemencia Forero Ucros, the Colombian Ambassador to India, says "India and Colombia have established very special ties in agriculture, education, science, technology and medicine, among others. We are now looking for strategic alliances in the services of agro-industry, metal-working and engineering."

The top few categories which were imported from Colombia into India in FY 2018 are also listed below.

As we can see, the HS Code 71 category namely ‘Natural or cultured pearls, precious or semiprecious stones, premetals, clad with premetal and articles thereof; imitation jewelry; coins’ topped the list with US$ 308 million worth of imports.

Apart from these, agri-business is another strong focus area. “Colombia is largely a producer of coffee, cocoa, sugar and flowers. In these sectors, Colombia has an edge and Indian agri sector could benefit from their expertise and experience”, says Ravi Bangar, ambassador of India in Colombia and Ecuador.

Recently, the 40th edition of EEPC India’s (Engineering Export Promotion Council of India) trademark multiple engineering products exhibition INDEE (Indian Engineering Exhibition) was held from September 24 to 28, 2018 in Bogota, Colombia. The focused products in the exhibition were industrial machinery equipment and tools, heavy construction machinery, energy, plastic, petrochemicals and packaging and wire and tubes. The event had participation from around 700 exhibitors with more than 50,000 professional visitors.

Ravi Sehgal, President of EEPC India, assures that "it is a great honor and opportunity to participate in the International Industrial Fair of Bogotá, FIB, as an allied country. The Indian pavilion is organized by EEPC India and INDEE (Indian Engineering Exhibition), under the auspices of the Ministry of Commerce and Industry, Government of India ". With a strong presence, more than 75 Indian companies participated in the show. Notable amongst those were the likes of Mahindra and Mahindra, Ashok Leyland, Volvo Eicher and Isuzu Motors.

"Indian companies are exploring market alternatives. Colombia has increased its security, has a large amount of natural resources and an increasing middle class; which makes it an attractive destination for Indian businesses, "Sehgal adds. 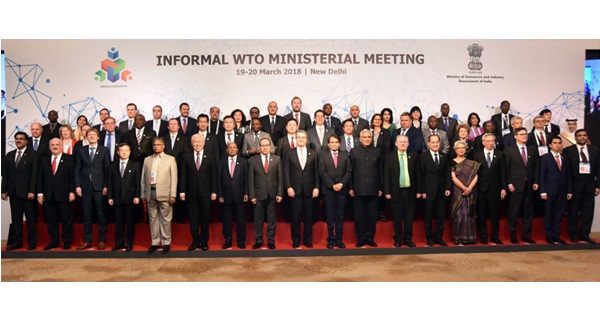 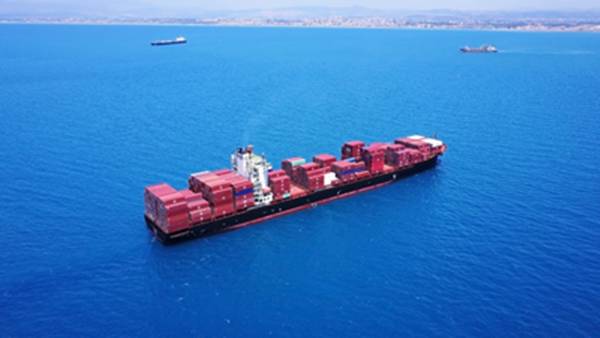