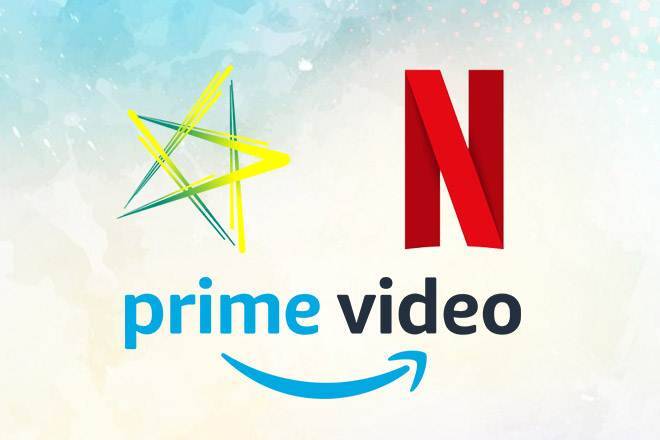 With enhanced networks, stronger internet connectivity and multimedia service-capable mobiles, the presence of Indian subscribers on over-the-top (OTT) platforms is increasing day by day. This boost in the OTT consumption in India can be attributed to the addition of new subscribers emerging from Tier I and from Tier II cities; is also drawing attention of all media and entertainment houses.

With the rising demand, many media and entertainment channels have launched their own platforms or are trying to collaborate with other platforms to stream their content. In the next five years, the OTT industry is expected to escalate in India.

In India, at present the OTT user-base is dominated by Disney+ Hotstar, Amazon Prime Video and Netflix. However, there are several production house-backed local OTT players, such as SonyLIV, Voot, Zee5, ErosNow and ALTBalaji, which are competing with these global players and trying to make a mark in the market.

The COVID-19 pandemic and the resulting lockdown has caused people to stay at home, which has led to this rise in subscribers for these OTT platforms. In addition, as the coronavirus-led lockdown impeded the theatrical experience, filmmakers are taking new releases to OTT platforms.

The OTT sector in India witnessed a 30% rise in the number of paid subscribers, from 22.2 million to 29.0 million between March and July 2020.

As per a recent study, most Indian viewers prefer watching regional language content, especially in Hindi, on the OTT platforms. Hindi language content accounted for >50% of the overall streaming in April–July 2020.

Another study revealed that ~90% consumers prefer watching video content in regional languages, and that only 7% of the total time spent on OTT platforms in India is on English content.

As the coronavirus-led lockdown affected the consumer theatre experience, moviemakers are adding new releases to the OTT platforms.

India will have 500+ million online video subscribers by FY23 and this number is likely to grow with increased smartphone and internet penetration. Going by the current trends, a diversified content portfolio and various pricing plans would help OTT players gain more paid subscribers.

2. No. of Subscriptions, OTT Video Sector (In million)

In April 2020, Indian OTT platforms witnessed a surge in the number of viewership as follows:

In 2019, Netflix announced a mobile and tablet-only plan for just INR199 per month to capture new subscribers; however, despite this new plan, Netflix is quite expensive for the price-sensitive users.

These pricing and direct-to-digital releases strategies will help the OTT platforms to increase their customer base. Also, to get more paid subscribers, OTT players need to offer affordable plans, customised language packs, along with mainstream plans.

Though streaming English content has been limited to popular international TV series and movies, most platforms are focussing on sharing original content in local/native languages.

OTT platforms such as Disney and AT&T are focussing on OTT content delivery to provide customers with exclusive services, while key national players such as Zee, ALT Balaji and Reliance Bigflix are taking efforts to move from conventional media to OTT-based services.

This has facilitated cut-throat competition among OTT providers, who are offering subscription fees at all-time low costs and striving to provide more, high-quality content to increase their share in the market.

Key SVOD players are introducing pack durations and sachet pricing as part of their strategic initiatives to boost subscription rates and ensure that consumers can access the preference shows at a reasonable cost. This move can help OTT platforms gain acceptance among the price-sensitive Indian consumers.

Also, these SVOD platforms are emphasising on creating a repository of regional content, including movies and web series, as a strategic move to target niche regional audience across the country.

Traditional broadcasters, such as ZEE5, Voot and Disney+ Hotstar, and other independent streaming platforms, such as ALTBalaji and Eros Now, are heavily investing in creating original regional content to engage their subscribers.

In order to create engaging experiences for viewers, OTT players are experimenting with various forms of in-app interactive activities such as contests or games that can be parallelly played while watching live video content. For example, Disney+ Hotstar introduced the ‘Watch N Play’ social feed during the 2019 IPL season, wherein a viewer could predict scores and win prizes during a live match.

In the coming years, as the internet penetration and digital maturity will rise, a major proportion of the OTT subscribers will be from Tier II+ cities.

The OTT landscape is expected to get hyper competitive in next 4–5 years and the OTT service providers will strive to emerge as the preferred platform among consumers.

It will be interesting to observe the different business strategies that will be adopted by the OTT service providers to attract more customers. 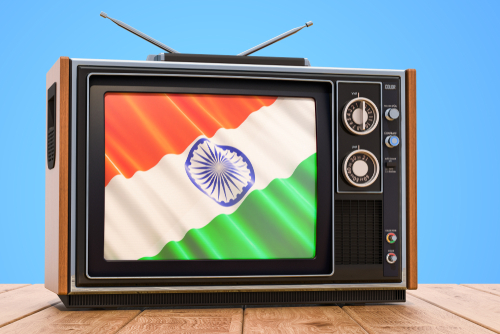