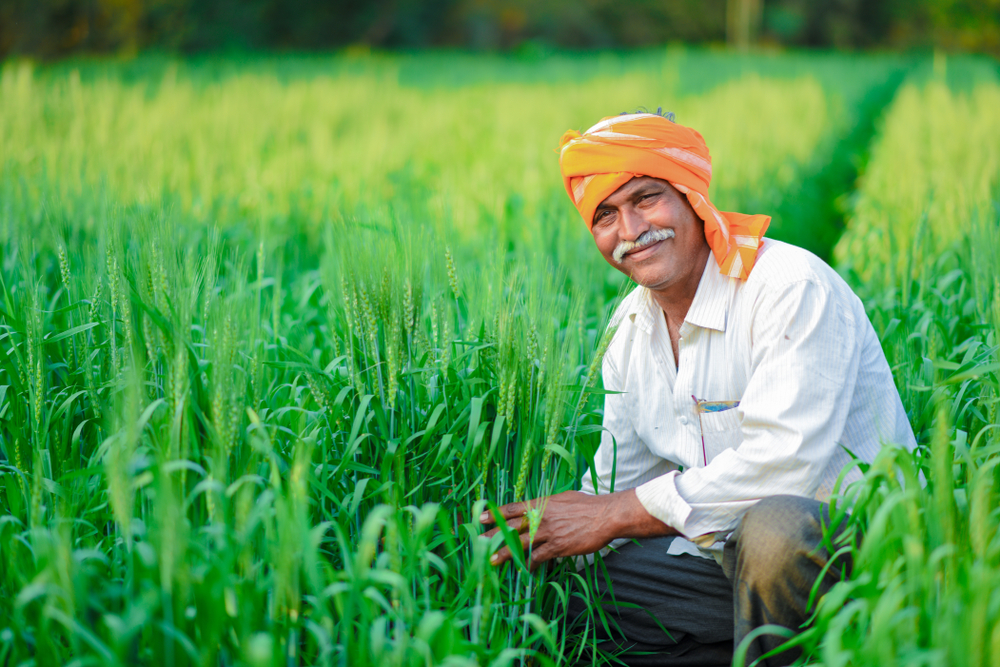 The pandemic lockdown across the country has brought economic activity to a near halt. Amid this situation, the government is expecting that agriculture sector could be a silver lining for the Indian economy. According to the NITI Aayog, the agriculture sector is estimated to grow at a rate of 3 per cent for the year 2020-21.

The Indian agricultural sector is also on the verge of a significant transition. The government, through the new agricultural policy, allows farmers to sell their produce to whomever and wherever they want. Farmers would have to harness new innovations to match the changing dynamics and stay updated with market knowledge.

The ambitious farm liberalisation agenda of the government in the form of three bills, which were currently enacted in the legislation, could be a new way of engaging food producers and their buyers. These three bills would work to reduce inefficiencies through productive investments and allow free trade between farmers and buyers. This new policy would also provide a requisite forum for buyers to avail the correct remuneration to sell their goods.

In September 2020, three agri reform bills—The Farmers 'Produce Trade and Commerce (Promotion and Facilitation), the Farmers' (Empowerment and Protection) Price Assurance and Farm Services Agreement and the Essential Commodities (Amendment) Act—were introduced by the government as a step to raise farmers' incomes in the coming years.

The Farmers' Produce Trade and Commerce (Promotion and Facilitation) Bill, 2020

At present, the Indian farmers face difficulties because of various restrictions, including limitations to selling their commodities only to the state government's registered licensees and prohibition on selling produce outside the notified APMC market yards. Along with this, due to prevalence of various APMC laws, by the state governments, there are hinderances in the free flow of agricultural trade between states.

The new bill seeks to build an environment wherein farmers and traders can enjoy the freedom of choice regarding selling and purchasing of produce; this will facilitate remunerative prices through competitive, alternative trading channels to promote efficient, open and barrier-free interstate and intrastate trade.

This bill is a historic step towards unlocking the country's heavily regulated agricultural markets. It will open more farmers' options, reduce farmers' marketing costs, and allow them to get better prices. It will also allow farmers from regions with surplus outputs to receive better prices and lower prices for customers from regions with shortages.

The Farmers (Empowerment and Protection) Agreement of Price Assurance and Farm Services Bill, 2020,

With an aim to transform the agriculture sector, The new bill seeks to provide a national agricultural agreement system that protects and empowers farmers to interact equally and transparently with agribusiness companies, processors, wholesalers, exporters or major retailers in the field of agricultural services and sell future agricultural produce at mutually agreed remunerative price structures.

This law would shift the risk of market unpredictability from the farmer to the sponsor and allow the farmer to access new technologies and better inputs. It will reduce the marketing costs and increase farmers' earnings. Farmers can participate in direct marketing so that the intermediaries are eliminated, resulting in maximum price realisation. Through this bill, farmers have been given adequate protection, and with clear timelines for redress, an efficient dispute resolution process has been established.

Although India has become a surplus in most agri commodities, the entrepreneurial spirit has dampened because farmers have been unable to get better prices due to the lack of investments in cold storage, warehouses, refining and export services. When there are bumper harvests, especially of perishable commodities, farmers suffer huge losses.

The new bill aims to exclude items—from the list of essential commodities—such as cereals, pulses, oilseeds, edible oils, onions, and potatoes. This will alleviate concerns of undue regulatory intervention by private investors in their business operations. The ability to grow, keep, transport, distribute and supply will harness the economies of scale and draw direct private sector/foreign investment into the agricultural sector.

The law would help accelerate investments in cold storage and food supply chain modernisation. It will benefit farmers and customers alike, while at the same time bring in price stability. It would create a favourable business climate and avoid wastage of agri products due to the lack of storage facilities.

The new reforms are likely to provide farmers with an environment where they can sell their agricultural produce in any part of the country. So far, farmers have relied on their respective state mandates to sell their produce; however, the new legislation establishes infrastructure that will ultimately reduce the reliance of farmers on selective mandis. Also, the new legislation ensures that the minimum support price mechanism and land tenure security will remain in place to protect the interests of farmers.

The government stated that these reforms are intended to support small farmers who do not have the resources to either bargain for their produce to get a better price or invest in technologies to increase farm productivity. The reforms aim to accelerate growth in the industry, through private sector investments in building infrastructure and supply chains for farm products in domestic and global markets.

The agri market bills seek to allow farmers to sell their goods to anyone they want outside the APMC's mandis. Farmers can get better prices through cost-cutting on transportation; however, introduction of these bills may mean that states would lose their 'commissions' and 'mandi fees'. The contract farming legislation would allow farmers to enter a pre-agreed price deal with agribusiness companies or large retailers.

According to the Ministry of Agriculture & Farmers' Welfare, the new law would create an environment where farmers and traders will have the right to choose between selling and buying agricultural products. It will facilitate barrier-free interstate and intrastate trade and trade outside the physical premises of markets notified under the ‘State Agricultural Produce Marketing Legislation’.

Mr. Amit Vatsyayan, Partner, Government and Public Sector, EY India, stated that, farm bills will have a major effect on stimulating farm sector growth, which will ease investment flows, build the needed post-harvest infrastructure and open market access for farmers to achieve better income. The reforms are significant initial measures for Indian agriculture to be more demand-driven, inclusive and competitive worldwide. Rigorous implementation of reforms would be critical in demonstrating the effect on the income of farmers.

The three new reforms would allow farmers to escape the plight of restrictive trading practises and cartel operations, placing their welfare at the heart of the development agenda. The clear aim of these reforms is to ensure freedom of choice for farmers in the agribusiness marketplace. Similar to what industrial delicensing did in 1991, these reforms will also prove to be a game-changer in the Indian agriculture. There is now an anticipation that the incomes of farmers will be on a trajectory of higher growth. 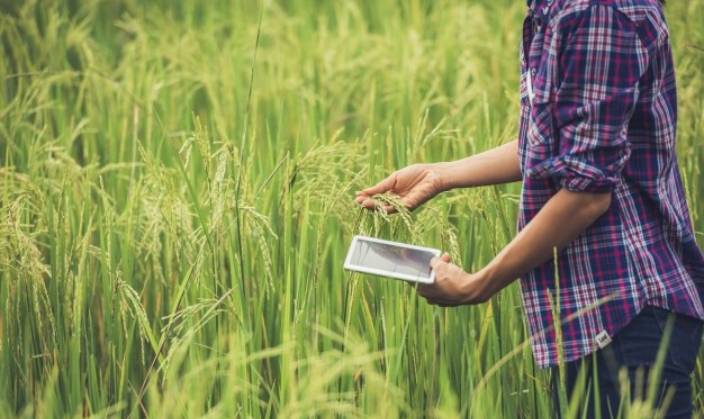 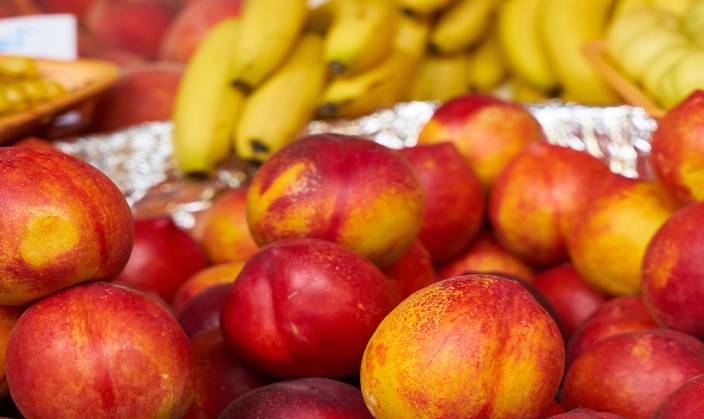 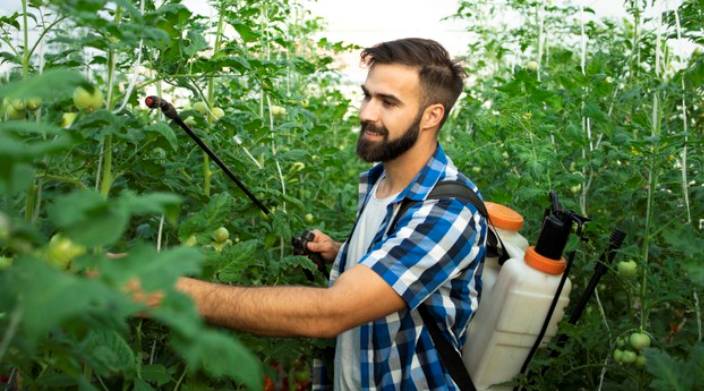 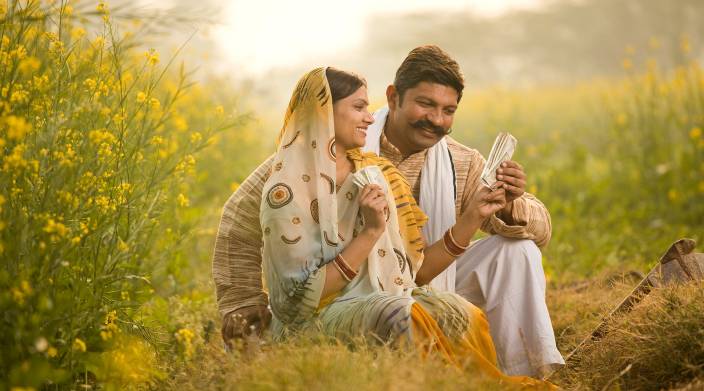 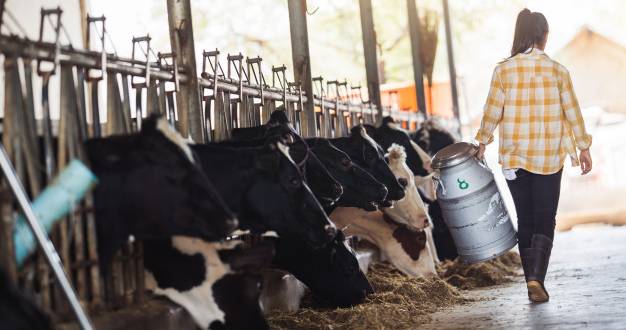