List of Joint Venture Companies in India
The economic boom post liberalisation opened up several industries to foreign investors including the automotive industry. Joint venture became a preferred route for major car manufacturers looking to gain a foothold in the Indian market. Given below are some of the joint venture companies' examples. 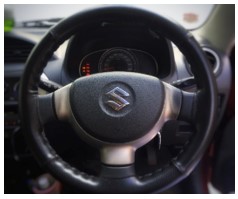 Maruti Suzuki India Ltd. (formerly known as Maruti Udyog Ltd.) is a famous example of a joint venture in the automobile industry in India. It was a joint venture between the Indian government and Suzuki Motor Corporation Japan, a Japanese automobile manufacturer. The company launched Maruti 800 as its first car, followed by several other models. In 2002, the government privatised the company, and Suzuki Motor Corporation took major stake in it. Currently, the company has a product portfolio comprising 16 car models with 800 variants, ranging from small, entry-level cars to luxurious sedan cars. Furthermore, Maruti Suzuki is among the top automobile companies in India. The company is credited with bringing about the automobile revolution in India. 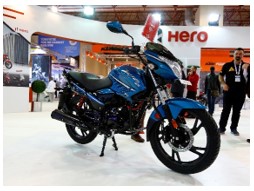 Hero Honda was formed as a joint venture between Hero Group and Honda Motor Company, a Japanese conglomerate, in 1984. The joint venture formed was named Hero Honda Motors Ltd. Hero Group planned to enter the two-wheeler segment and had a foothold in the Indian market. Honda Motor wished to enter the Indian market and had the relevant technology and experience in selling products. The joint venture benefited both the parties by making Honda a well-known brand and providing Hero Honda with the relevant technology. Since 2001, the company is the largest two-wheeler manufacturer globally. In 2010-11, Hero Group bought Honda's stake in the company, and it was renamed Hero MotoCorp. 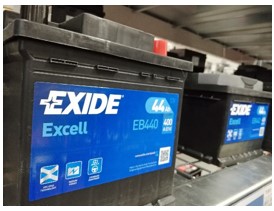 Nexcharge is another example of a joint venture in the automotive industry. It is a partnership between Exide Industries, India’s largest battery manufacturer, and Leclanche, a Swiss battery manufacturer in 2018. The company makes lithium-ion battery packs used in EVs. At the time of forming the joint venture, Exide held a stake of around 75% while the rest was held by Leclanche. After incorporation, Exide has increased its stake to 84.9% in 2022 Nexcharge earned Rs. 3 crore (US$ 0.4 million) in FY21, a growth of 38.1% from FY20. 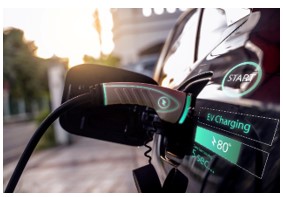 The government announced various initiatives to support the automobile industry. Some of them are explained below: 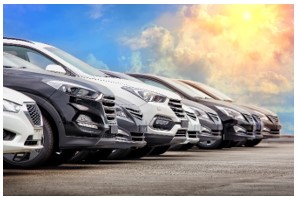 India has a large automobile industry with significant upside potential owing to the EV segment, which can prove to be a growth driver. Given the nature of the industry, the joint venture strategy is preferred by many companies due to advantages such as sharing costs and risks, easy access to foreign markets, brand development and access to new technology. Some of the well-known automobile joint ventures in India are Maruti-Suzuki, Hero-Honda and Exide-Leclanche. While some joint ventures in this industry were unsuccessful, those that succeeded are placed among the top players and proved to be a win-win for all stakeholders.

The government announced multiple reforms to promote growth in the industry and increase EV penetration. Measures such as PLI and FAME are expected to boost Indian manufacturing, especially in the EV segment. Higher growth may lead to new players taking the joint venture route. These factors will help India rise as a world-class manufacturing hub and make the Prime Minister’s ‘AatmaNirbharBharat’ campaign a roaring success.