Almirah, a conscious clothing and bedding label for children, was born in New Delhi almost five years ago, in 2011. Our mission was to make in India and to design an India for the world. The retail sector was, at the time, recovering from the after effects of recession; a large number of small and small-medium sized businesses had been hit and were slowly regressing. Despite this, we witnessed a massive influx of foreign brands into the market and India, very quickly, became a playing field for global retail players.

In such a scenario, the Indian fashion industry found itself polarised between high-end Indian, foreign labels and, the handloom sector. This created a huge mid-market space with room to develop designs which combined the strengths of both (high-end and handloom) and changed the discourse around Indian wear, one that could be both fashionable, yet timeless. Indian retail is one of the fastest growing sectors in the Indian economy, where industry experts have, rightly, projected a growth at US$ 1.3 trillion by 2020.

We started Almirah with the idea of reinventing traditional Indian fashion by giving it a modern twist; we decided to bring back silhouettes like the kalidaar kurta and traditions like gudri quilting --workmanship that were fading fast in a mass produced market.

Since 2011, Almirah has grown steadily --mostly through word of mouth and, with minimal marketing. In India, we have three exclusive stores across the country in New Delhi, Bangalore and Mumbai and also cover cities like Kolkata, Ahemadabad, Cochin, Goa. We have gained a formidable presence abroad; we have sold our clothes and bedding in Canada, Singapore, Dubai, Europe and are now available in over 20 states across USA.

Through the course of our global journey, we realized that a large number of Indian consumers are as conscious as their western counterparts when it comes to sustainability in fashion through natural fabrics, abiding silhouettes and recycling.

Our focus on promoting locally grown fabrics like organic cotton as well as the decision to use organic dyes like Indigo has appealed to a customer base globally. The Indian consumer associates with brands that appeal to a familiar aesthetic sensibility and while we bring to consumers sustainability in fashion, we also ensure that through our motifs and silhouettes we're helping them re-connect with India. Our Indian motifs are inspired by folklore like the Panchatantra and our fabrics tell stories of a changing India. Historically, handicrafts and handloom have been synonymous with Indian textiles and this is what we reiterate through our fabric.

Our journey across 500 SKU’s has led to over 300 collaborations with artisans and skilled workers in India, in the process, bridging communities of tailors, shoemakers, embroiders and printers with our products.

The maker movement, which recognizes handmade and craftsmanship, has helped massively push sales of our designs. In 2011, a report from the Crafts Council India states that handicrafts is the second largest employment sector, however, it continues to face impediments like poor computer literacy and stiff competition from the largely organised fast fashion retail sector. Through Almirah, we strive to bridge the gap between modern consumers and traditional Indian makers or craftsmen, and strike the right balance of a design that is Indian, contemporary, yet affordable. While the world is witnessing a trend of mass consumption, a market for more 'artisanal' design that has been so popular with the Indian customer is on the rise.

At the end of this year, we will complete five years since our flagship store opened in Meher Chand market in New Delhi. While a number of factors have helped us boost growth in India and abroad, it goes without saying that the changing consumer mindset and the (much needed) push from the maker movement have played a huge role in accelerating growth.

The robustness of the retail space globally has paved way for new business models to emerge and it is these factors that have opened up a space for independent Indian brands like Almirah to grow and evolve. 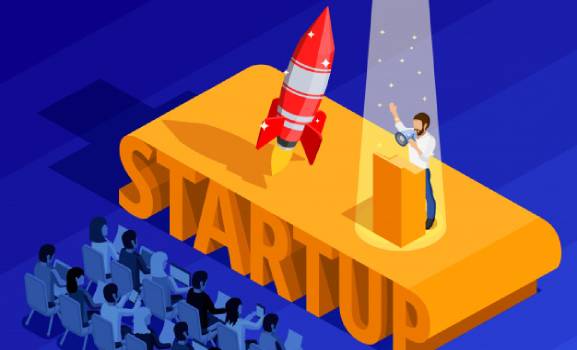 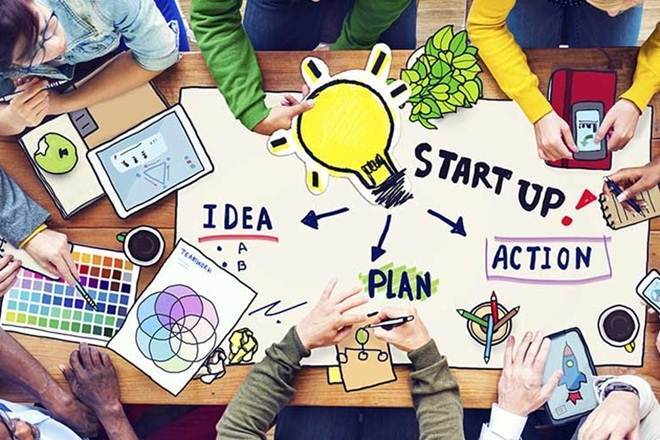