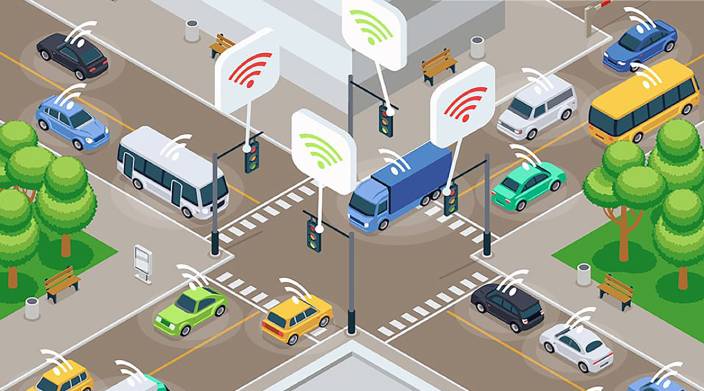 Introduction
India is one of the fastest-growing economies in the world, driven by rising demand for goods and services among citizens and rapid urbanisation. These have boosted the country’s economic growth. The country’s economic activity is mostly driven by Indian cities—estimated to contribute to ~70% of India’s GDP (gross domestic product) by 2030. Movement of goods plays a significant role in various sectors (such as e-commerce) to ensure timely product deliveries to customers and contribute to the overall economic growth.

In July 2021, the Indian government introduced plans for ‘Freight Smart Cities’ to enhance urban freight efficiency and reduce logistics costs in an effort to recognise the need for managing movement of goods to improve the city freight traffic. This is likely to boost all sectors of the economy.

The initiative encompasses the following plan:

Role of ‘Freight Smart Cities’ in Improving Urban Freight Efficiency
According to an RMI India report, the demand for urban freight in India is projected to increase ~140% by 2030. Further, India is witnessing robust growth in sectors such as e-commerce, which is expected to further boost the demand for urban freight. According to a report published by GlobalData, the e-commerce industry in India is expected to grow at ~141% to reach US$ 111.4 billion in 2025, from US$ 46.2 billion in 2020.

By implementing ‘Freight Smart Cities’, the government plans to address the following key challenges of the current urban freight system.

In 2017, the Indian government approved 34 multimodal logistics parks in India. Key cities such as Hyderabad, Bengaluru, Surat, Chennai, Nagpur, Vijayawada and Guwahati are expected to witness development of large logistics parks. In 2020, the foundation stone was laid for the Rs. 694 crore (US$ 92.76 million) multimodal logistics park in Assam. The park provides connectivity through road, rail and inland waterway. It is expected to be a consolidation or distribution centre for the North-Eastern states as well as a cross-border trade centre with Myanmar, Nepal, Bangladesh and Bhutan.

Smartbox, a provider of parcel locker solutions, offers customers one-time password to unlock their delivery box and gather their packages. The service is operational in cities such as Hyderabad, Bengaluru, Delhi and Mumbai. In September 2019, Smartbox became a member of NASSCOM-National Association of Software & Service Companies.

In 2021, the Delhi Development Authority passed the ‘Delhi Master Plan, 2041’. The plans present an outline for future development in the city, empowering stakeholders to understand policies pertaining to land parcels. The ‘2041 Plan’ intends to reduce pollution in the city by separating the urban area into residential, commercial and industrial zones. It underlines zoning limitations to reduce adverse impact on the health of residents from industries.

In 2015-16, the Indian government introduced the Logistics Efficiency Enhancement Program (LEEP) to improve logistics efficiency, leveraging infrastructure solutions such as creating 35 multimodal logistics parks as well as establishing technological and digital solutions such as goods tracking.

In 2016, the Indian government issued a draft notification for ‘Bharat Stage (BS) VI emission standards’, outlining objectives under the ‘Bharat Stage Emission Norms’ to reduce emissions from motor vehicles and enhance vehicle efficiency. The BS VI has been effective since April 2020.

In 2019, the Indian government introduced the FAME II scheme, a subsidy to boost manufacturing and deployment of EVs. The scheme aims to reduce the TCO (total cost of ownership) of EVs by offering direct subsidies. Under the FAME II scheme, the government allocated Rs. 8,596 crore (US$ 1.15 billion) as direct subsidies for electric vehicles and Rs. 1,000 crore (US$ 133.67 million) for charging infrastructure.

In 2019, the Indian government issued a draft on the ‘National Logistics Policy’ to boost economic growth by building efficiencies of the logistics sector and reduce logistics costs as a share of the GDP.

The government is focusing on strengthening the infrastructure to boost rising demand for freight. Under the Union Budget 2021-22, the Government of India has allocated Rs. 118,101 crore (US$ 15.79 billion) to the Ministry of Road Transport and Highways. Development of the sector is expected to boost growth of the logistics sector.

Recent Development
In July 2021, a consultative meeting was conducted by the Indian government key stakeholders to discuss areas of progress in the ‘Freight Smart Cities’ initiative. Key highlights of the development are as follows:

14 measures of the handbook are as follows:

Conclusion
The ‘Freight Smart Cities’ initiative’s handbook presents a significant roadmap to Indian cities, highlighting the global best practices to improve logistics efficiencies and economic competitiveness. Realising the potential of efficient urban freight systems, the government is in line with its framework to implement an efficient urban freight system. The improved solutions are also expected to boost the country’s ranking in the Logistics Performance Index as well as deliver a cleaner & safer urban environment for the country. 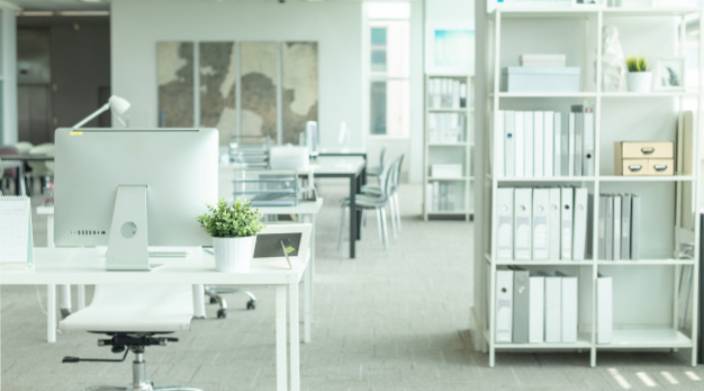 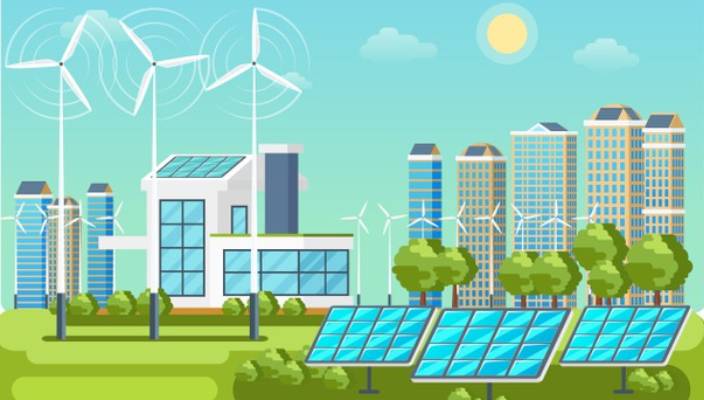 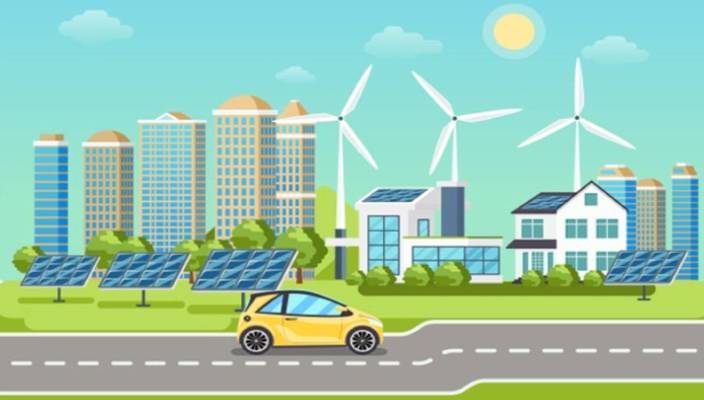