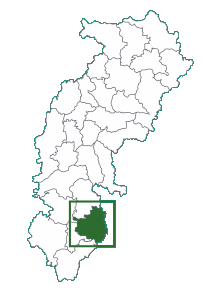 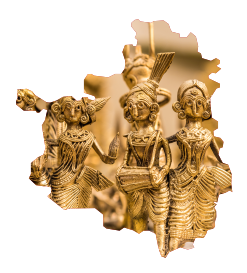 Bastar Dhokra is a craft form of Harappa & Mohenjodaro civilizations. It is made of 27 intricate steps without the help of any molds, which makes each product a masterpiece in itself. This also distinguishes it from Dhokra craft made in other parts of the world.

Dhokra Metal Craft consists of an alloy of bronze, brass, nickel, and zinc.

The designs mainly involve intricate handwork of drawing and arranging of the bell metal wires. Mostly, the Dhokra Products depict the tribal culture, people and their tools, instruments, animals, and nature. Artisans make idols of deities, and puja accessories like bells, oil lamps, incense stick holders, etc. The Dhokra Metal Craft has its very foundation laid in the religious beliefs and practices of the people. 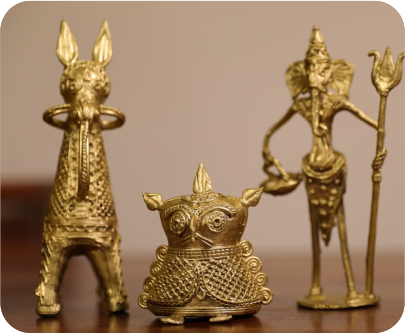 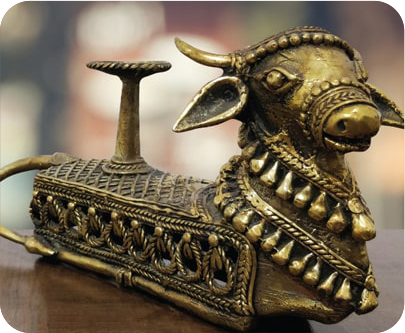 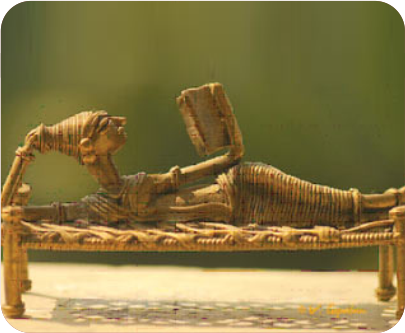 Dhokra Crafts are made by casting bell metal (brass and bronze) manually through the vanishing wax technique. The process of making the molds is as old as the Bastar Art. All the decoration is done on the dyes with wax strings. Wax is the appropriate medium for this craft because of its unique softness and malleability. It can be drawn out in wires of required diameters and can be molded into the desired shapes. The entire process can be divided into five major parts as follows—Modeling, Molding, Dewaxing, Casting, and Finishing.

Craft of the Community

Dhokra Art is a major attraction of Bastar. They are prepared by the Ghadawa community and hence it is also known as Ghadawa art. The Ghadawas are small artisan groups that produce brass or bell metal objects. The name Ghadawa is derived from the word ‘Ghalna', which means to melt, and as these people prepare the craft items by melting the metal using a lost-wax technique, so they are given the name ‘Ghadawa’. ‘Ghadawa’ means the act of shaping and creating, and it is probably this that gives the casters of objects, mainly brass and copper their name.

Bastar is a mysterious land with dense forests, sarpin valleys and rivers. Kanger Valley National Park has three exceptional caves, the Kailash cave is the oldest cave in this area. In the underground caves of Bastar, the Kailash Cave has the earliest limestone formations which are very attractive.

Kanger Valley National Park is a typical mixed humid deciduous type of forest, in which the Sal, Saugaun, teak, and bamboo trees are available in abundance. The most popular species in this area is Bastar Maina which enchants everyone with their human voice. The state bird, Bastar Maina, is a type of Hill maina (gruncula Dhariosoa), which is capable of emulating human voices. The forest is home to migrant and resident birds.