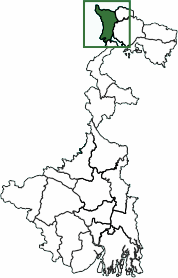 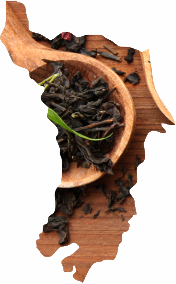 First planted in the early 1800s, the incomparable quality of Darjeeling Teas is the result of its locational climate, soil conditions, altitude, and meticulous processing. About 10 million kilograms are grown every year, spread over 17,500 hectares of land. Tea from Darjeeling has been savored by connoisseurs all over the world. 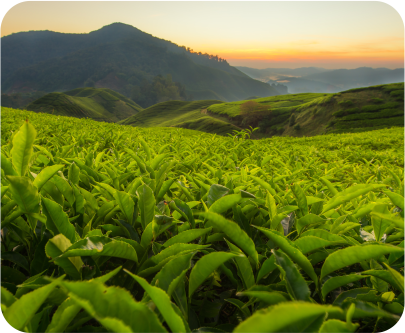 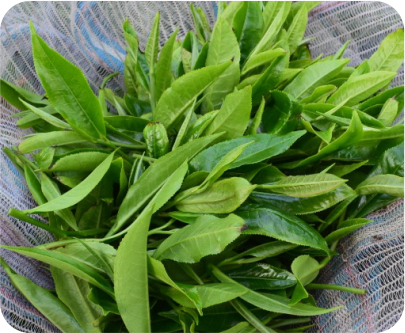 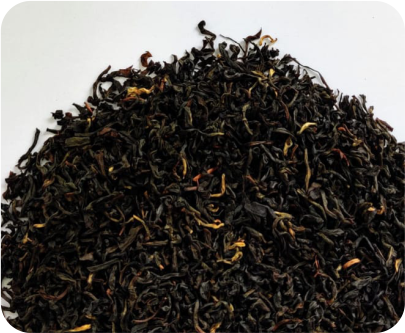 Darjeeling Tea cannot be grown or manufactured anywhere else in the world. The crafting of Darjeeling Tea begins in the field. Where women workers begin plucking early in the morning when the leaves are still covered with dew. The tea is picked fresh every day, as fresh as the crisp green leaves can make them.

All teas produced in the tea-growing areas of India, including Darjeeling, are administered by the Tea Board, India under the Tea Act, 1953. Since its establishment, the Tea Board has had sole control over the growing and exporting of Darjeeling Tea and it is this which has given rise to the reputation enjoyed by Darjeeling Tea.

Darjeeling tea when brewed gives a color of pale lemon to rich amber. The brew is said to have remarkably varying degrees of visual brightness, depth, and body. The flavor emanating from the brew is a fragrance with a complex and pleasing taste and aftertaste with attributes of aroma, bouquet, and point. The organoleptic characteristics of the Darjeeling tea brew are commonly referred to as mellow, smooth, round, delicate, mature, sweet, lively, dry, and brisk.

Darjeeling is a land of breathtaking beauty crowned by the majestic Himalayas.

Tiger Hill earned international fame for the magnificent view of the sunrise over Kanchenjunga and the great Eastern Himalayan Mountains. Even Mount Everest is also visible from here.

Darjeeling Himalayan Railway is popularly known as a toy train. It is one of the main attractions and the best hill railway in India. The track on which the train runs is only 600 millimeters wide which was made in 1881. UNESCO has declared the DHR as a World Heritage Site.

Shanti Stupa (Japanese Peace Pagoda) is located on the slopes of Jalapahar Hill. The Shanti Stupa was established by Nipponzan Myohoji, a Japanese Buddhist order. It also showcases the four avatars of the Buddha.