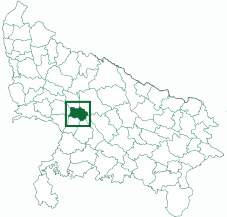 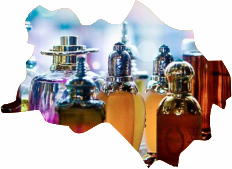 Kannauj is to India as Grasse is to France, the world’s capital of perfume. The perfumer stamps found in the Kaushambi region establish the fact of perfumery trade, dating back to the 2nd century B.C, and flourished during the reign of the great Emperor Harshavardhana (606 to 647 CE). 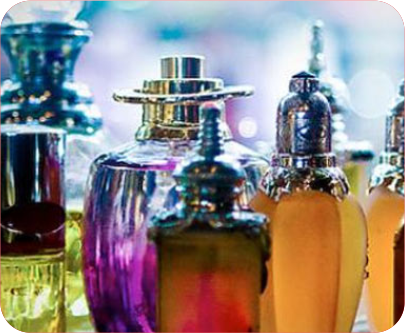 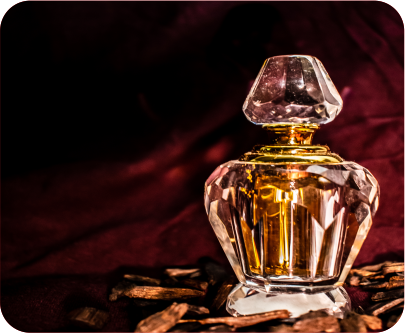 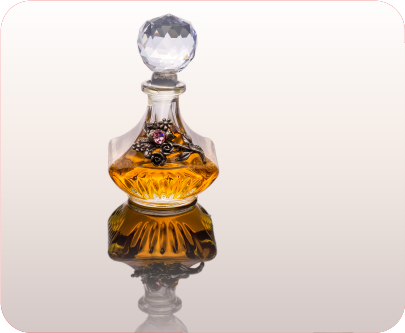 The product that requires the extraction of essence is boiled in water for several hours in a container. The vapor formed passes through a long pipe connected to the container and is distilled into a round vessel submerged in a tank of water. By the end of the day, the oil will separate from the water, which is drained away thereby capturing the very essence of the product. The most famed Kannauj Attar is Kannauj Mitti Attar, the fragrance of Rail Soil.

Capturing the very soul of flowers, herbs, spices and even that of soil by traditional steam distillation using centuries-old copper vessels is unique to Kannauj Perfume.

Lakh Bahosi Sanctuary is located near Lakhbasohi village in the Kannauj district of Uttar Pradesh. Established in 1989 it is one of the largest bird sanctuaries in India spread in areas of 80 sq. km. The sanctuary is a famous spot for birdwatchers and nature enthusiasts.

The archaeological museum of Kannauj has a vast variety of clay idols which proves that at ancient times Kannauj was famous for art and culture like Mathura, Kashi, and Kaushambi. Right from the Maurya Age, it was a fully developed locality. The clay models found here show that it was a very progressive district of ancient times, even Historical Chinese visitor Hwenswang praised this district during his visit to India.