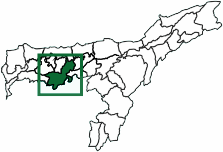 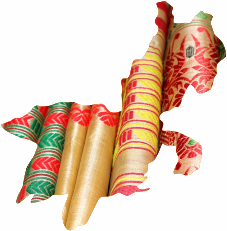 Historically, evidence of Muga production has been mentioned in Kautilya's Arthashastra (321B.C), and also some records say that rulers of Assam had gifted Muga silk to Harshavardhana, around the 7th century. With this delicate art of sericulture flourishing since ancient history, it was only under the regime of the Ahom kingdom that the sericulture production of Muga silk reached the zenith. 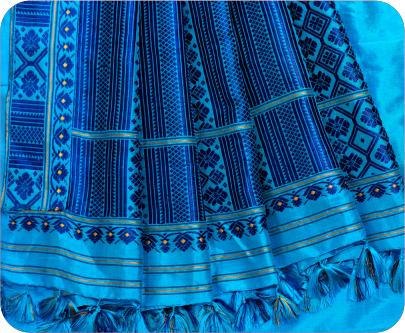 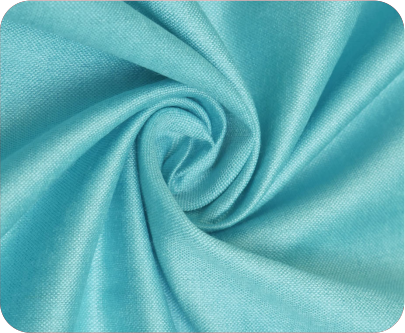 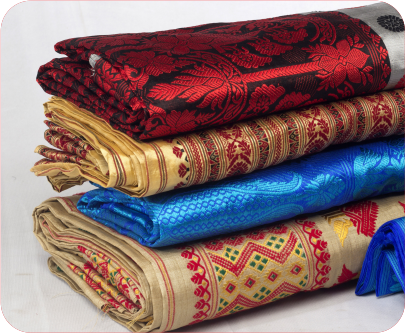 Muga Silk is known for being one of the most expensive varieties of silk in the world. From silkworm rearing to the selection of cocoons and then to de-flossing, reeling, and weaving, the entire process adds to the uniqueness of the fabric making Antheraea Assama, the scientific name of the Muga Silk, itself points to the place of origin of this exotic silk.

Assam accounts for more than 90% of silk production. Muga production can be found in different parts of Assam, however, spanning from the eastern boundary of Goalpara to the Kamrup region, we can see one of the hotspots of Muga production owing to the combination of factors like temperature, humidity, rainfall, soil, and terrain. Muga silk has carved a place as a mark of royalty and provides a huge opportunity for employment growth as well as income generation.

Flanked by the Brahmaputra river, Kamrup is a district of Assam, famous for the pristine temples of Kamakhya and Hajo, that attract a number of pilgrims from all over the world. There are many places to visit in and around Kamrup like Madan Kamdev temple, Poa Mecca and Hayagriva Madhava Temple.