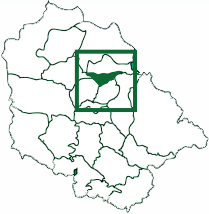 Paper Machie is said to have been introduced to Kashmir by Sultan Zain-ul-Abadin, son of Emperor Sikander, in the 15th century, after his return from captivity in Samarkand. When Zain-ul-Abedin came to Kashmir he brought many talented craftsmen and artists with him to teach the local people many skills. The Shah Hamdan mosque in Srinagar, is a prime example of the talents passed on to Kashmiris. It is an art form that contains many layers and streams within its rich history. Among the European visitors to the region, French shawl traders started to use Paper Machie boxes as packaging for fine Kashmiri shawls. It was this trade that introduced the western world to the craft by its French name of Paper Machie.

The natural environment of Jammu & Kashmir offers the greatest inspiration to its Paper Machie artists. Paper Machie craft is found in Srinagar and the nearby districts of Kupwara, Baramulla, Badgam and Anantnag. 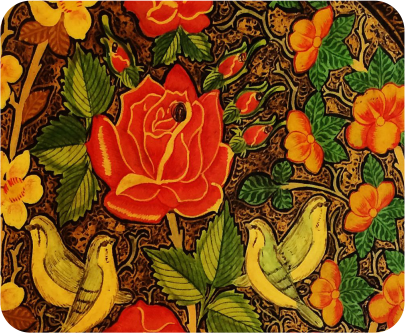 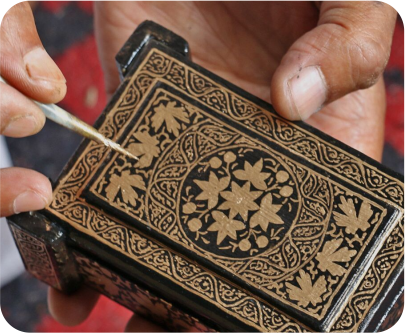 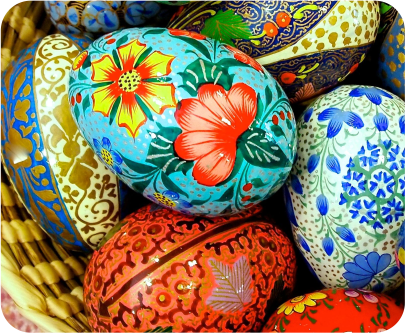 There are two sets of artisans involved in its production, the Sakhtasaz and the naqqash. The Sakhtasaz makes the object with paper pulp. The Naqqash does the painted ornamentation of the surface.

The first Paper Machie objects produced in Kashmir were kalamdans, long horizontal cases for holding pens, brushes and ink-pots. Over time, the repertoire of articles grew and included bedsteads, doors, windows, frames and panels for walls and ceilings.