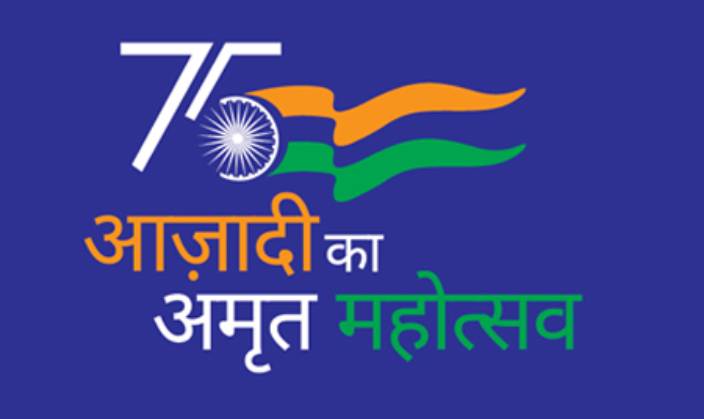 This festival began on March 12, 2021 -75 weeks prior to India’s 75th Independence Day on August 15, 2022 -and will continue until August 15, 2023. Another event was also kicked off to mark the 91st anniversary of Dandi March—the Prime Minister flagged off a march with 78 participants, recreating the original Dandi March led by Mahatma Gandhi from Sabarmati Ashram, Ahmedabad to Dandi, Navsari in Gujarat.

Addressing the event, PM Narendra Modi dedicated the Mahotsav to Indian citizens, who have played a key role in India’s progression story and have power and potential to help realise the vision of Energising India 2.0 in tandem with the Atmanirbhar Bharat campaign. To fortify the country’s growth, a national committee has been set up under the leadership of Home Minister Mr. Amit Shah to organise similar events and highlight India's scientific and technological achievements over the past few years. In addition, the departments of the Indian ministries will be conducting activities to celebrate this festival in a special way.

The Prime Minister announced that this Mahotsav will be celebrated as a ‘Jan-Utsav’ in the spirit of ‘Jan-Bhagidari’. He added that ‘Azadi ka Amrit’ means elixir of the energy of independence and stands for the inspiring stories of our freedom fighters, of new-age ideas and pledges and spirit of Aatmnirbharta.

He emphasised on the following ‘five pillars’ as the foundation of this Mahotsav:

Objectives
The Azadi ka Amrit Mahotsav is a country wide campaign and to make it a grand success, Indian government has set below objectives:

This objective will focus on country-wide participation of citizens; this will be converted into a 'Janandolan’ that will add significant gains at the local level through small changes.

The festival will help improve relationships and foster mutual understanding of each other’s language, learning, tangible and intangible culture and heritage among citizens from different states and union territories.

There are multiple languages in which Indian writes and speaks and the highlight of this objective is to promote regional languages and showcase positives of every region of India.

India is a land of diversity and have diverse linguistic, cultural and religious threads, however, the shared history is the foundation of the nation. This objective will highlight the glorious history of India.

In 2047, India will complete its 100 years of Independence and the Azadi ka Amrit Mahotsav will focus on India’s vision, aspiration of India’s youth and India in the next 25 years.

In the past 75 years, India has significantly grown across sectors including spatial, technological, healthcare and education; this event will help showcase the country’s achievements since 1947.

This event will be shared and promoted digitally to highlight India's culture & heritage and highlight the India legacy globally.

India is well known for Ayurveda and science, however, there are many other things that’s worlds need to be aware of and adopt. India has the potential to become Vishva Guru by adopting strategies such as strengthening the education system, focusing on scientific research and technology development, and widespread of primary education.

Through Azadi Ka Amrit Mahotsav, the government aims to commemorate every citizen’s belief in India as the ‘best-in-class’ in social, political and economic terms. Amid all the planned events, the country’s achievements in varied sectors, such as agriculture and science & technology, will be highlighted. According to the government, such programmes will not only help build the country but also aid citizens in overcoming challenges in their daily lives; therefore, will further strengthen the country’s performance at large and give rise to new dreams and opportunities.

During the pandemic, India has shown that it can deal with adversity. India has not only started the world's largest self-made vaccination drive, but it is also selling it to other countries. Aatmanirbharta provides financial support to several firms, encouraging entrepreneurs to create maximum goods and services within the country. This will help the country to focus on the tagline of ‘vocal for local,' the promotion of local brands, manufacturing, and supply chains that will provide a significant boost to India's economy and can help India to became Atmanirbhar Bharat in every aspect.

India follows the principle of ‘Unity in Diversity’ and people from different ethnicities coexist peacefully, speaking different languages, eating different foods, and following distinct customs. India has developed numerous kinds of art, architecture, painting, music, dance, festivals, and rituals over the years, and this diversity has resulted in an unparalleled culture that the rest of the world admires. This theme will highlight the rich culture and heritage of India and celebrating the India’s achievements by organising various events across the country.

Indian government has planned activities, exhibitions, publications, and the development of museums to honour the unsung or unacknowledged heroes of India's freedom struggle, as many independence fighters do not fall within the traditional narrative of the freedom movement. The concept of unsung heroes will be intertwined with the Visit India Year 2022, which will also help to promote regional art, culture, tradition, wellness, and yoga.

Under the Azadi Ka Amrit Mahotsav, government is focusing on local manufacturing i.e. 'Made in India' and being 'vocal' about 'local”. The major objective will be creation of world-class investment promotion products and value pricing. This step will help active and growing participation of local craftsmen and artisans. The feelings of India's rich cultural heritage, implementation of this vision such as Vishva Guru Bharat and Atmanirbhar Bharat will drive success of Independence 2.0.

Conclusion
Azadi ka Amrit Mahotsav, with its many planned activities, will empower the youth with new opportunities, connect people & state and promote deeper inclusiveness across the nation, connect different parts of the country with 'Vande Bharat' trains, promote regional art, culture, tradition, wellness, and yoga, and much more. India's rich cultural heritage and the potential to become Vishva Guru and Atmanirbhar Bharat will drive success of Independence 2.0.

During this festival, India will also make a resolution (Shatabdi Sankalp) to steer its growth story during the next 25 years. The year 2047 will be a historic moment in 100 years of India’s Independence and this festival is just the beginning of a series of milestones to etch a more glorified future. 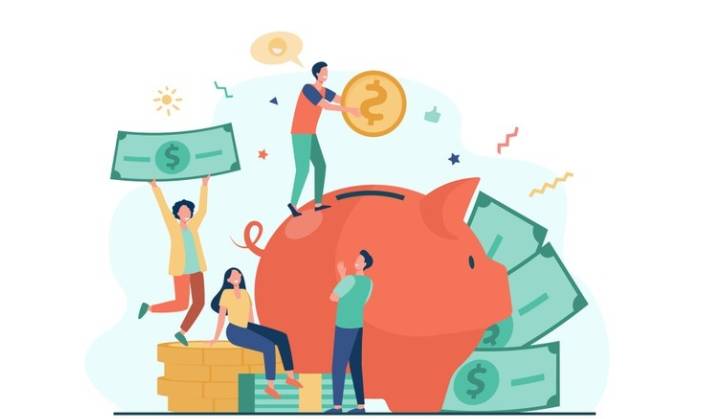 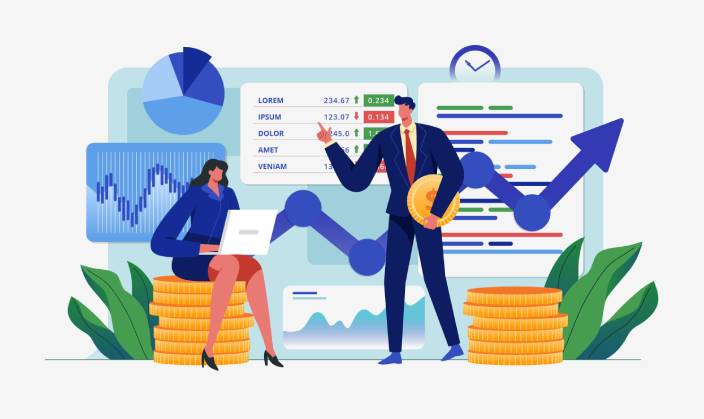 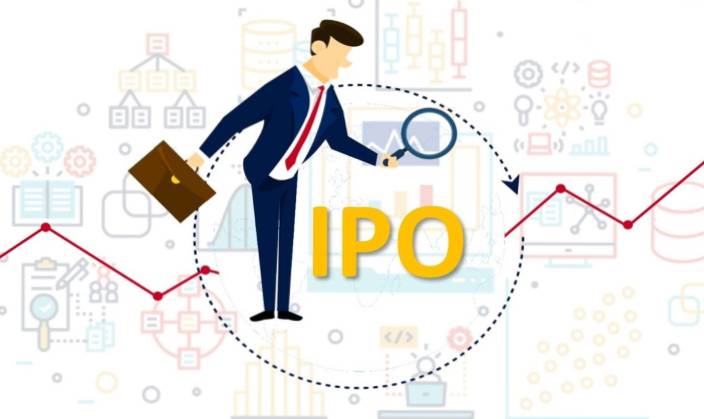 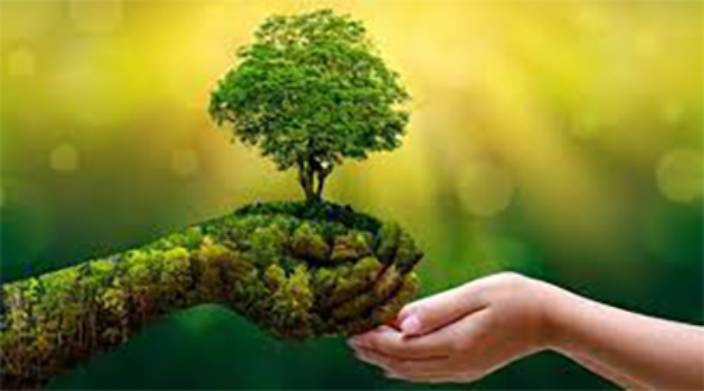