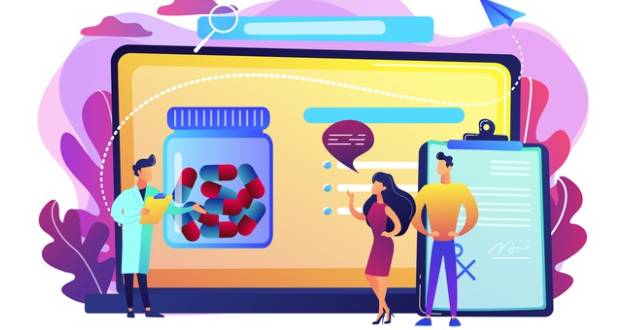 As COVID-19 engulfed the world, the need for medical services and medicines went through a sea change. On one hand, the world was grappling with the immediate need for COVID-related health infrastructure, while on the other, there was a dip in the demand for services and medicines for common ailments. As lockdowns and threat of COVID19 infection kept most indoors, consumers/people across India turned towards online deliveries of almost all necessities—groceries and electronics to medicines.

While the pandemic has lent a sudden push to the e-pharmacies business in India, several other factors have already been setting stage for industry growth.

“Today, India is adapting to e-commerce rapidly with mobile-first consumer behavior and improving digital payments infrastructure; online pharmacies, one of the verticals of e-commerce, are starting to gain momentum and have tremendous growth potential. The e-pharmacy market is expected to grow at a significant pace in the next four years on the back of renewed focus of the government and households on healthcare spending and faster adoption of the Internet among users. It will not only create value for customers, but also generate a host of B2B opportunities going forward.” – Ankur Pahwa, Partner and National Leader – E-Commerce and Consumer Internet, EY India

Despite surge during the pandemic, the domestic e-pharmacy market is still in its infancy and offers significant growth potential. The market has a few established players such as Netmeds, EasyMedico and Medlife. Additionally, start-ups including 1mg, Practo and Myra have been growing rapidly. Even established traditional pharmacy chains such as Apollo Pharmacy have started online ventures with Appolopharmacy.in and Apollo247. The e-pharmacy market potential has even attracted global giants and conglomerates such as Amazon and Reliance Industries. In August 2020, Amazon launched its e-pharmacy operations in the country. At the same time, Reliance Retail acquired a majority stake in the existing market player Netmeds.

To tackle the fierce contribution, most players are offering discounts, loyalty programmes and cashbacks to lure customers. For example, 1mg offers 1mgCash as loyalty points, which can be used by customers for future purchases. Netmeds also offers reward points on every purchase, which can be redeemed as cash for future purchases. Additionally, existing e-pharmacies are also looking at consolidation to combat the swelling competition, e.g., PharmEasy and Medlife announced a merger in August 2020.

Despite positive outlook, industry players will have to work towards overcoming a wide range of challenges including the following:

E-pharmacies in the country will have to go a long way to acquire customers. Available options to boost penetration and customer retention include customised solutions—one-time order with repeat deliveries at regular intervals for chronic-ailment patients; creating awareness about the benefits of e-pharmacies by enhancing reach in regional languages; stricter time-bound delivery infrastructure to ensure medicines reach customers at the right time; collaborations with hospital chains and standalone clinics for connected medicine deliveries; and finally, campaigns towards boosting trust among customers, especially in Tier II and III cities.

The e-pharmacy industry is slated to eat into the market share of traditional brick & mortar competitors. With potential and growth opportunities, the industry will continue to attract investments from new and established players. As laws governing the e-pharmacy market are already in the works with the Union Health Ministry, the industry is expected to get the much-needed legal cushion to operate and flourish in the country. 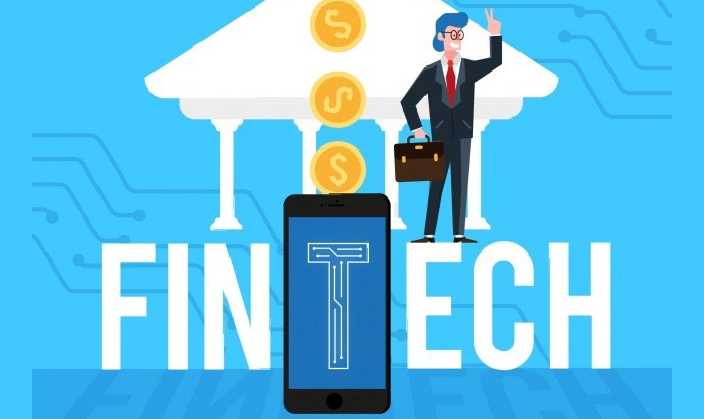 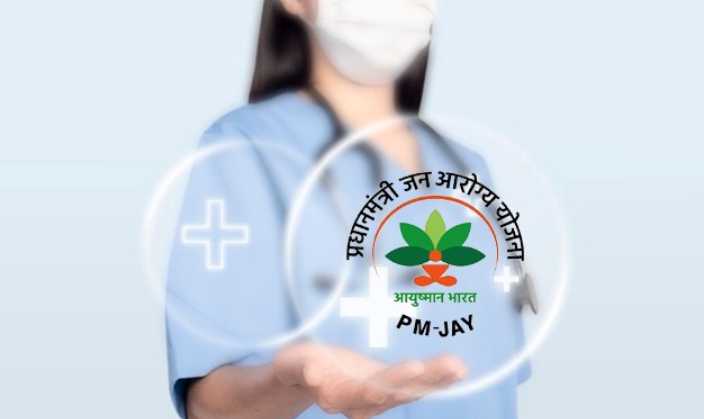 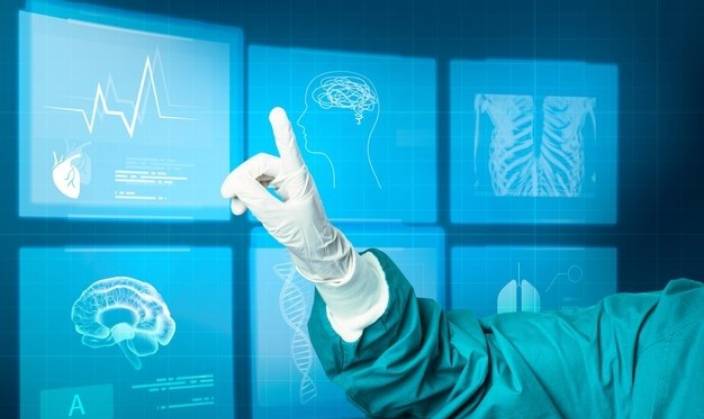 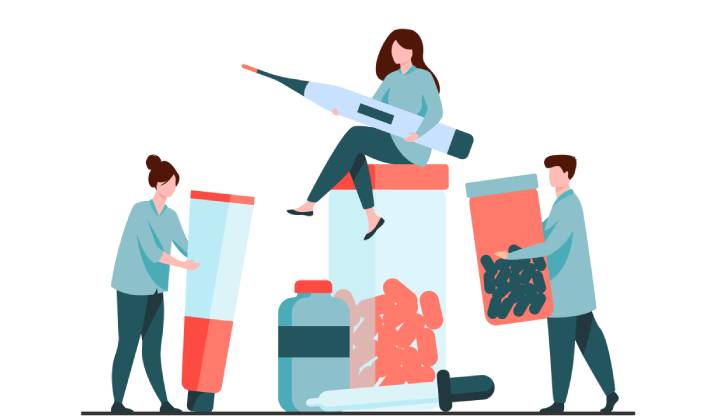 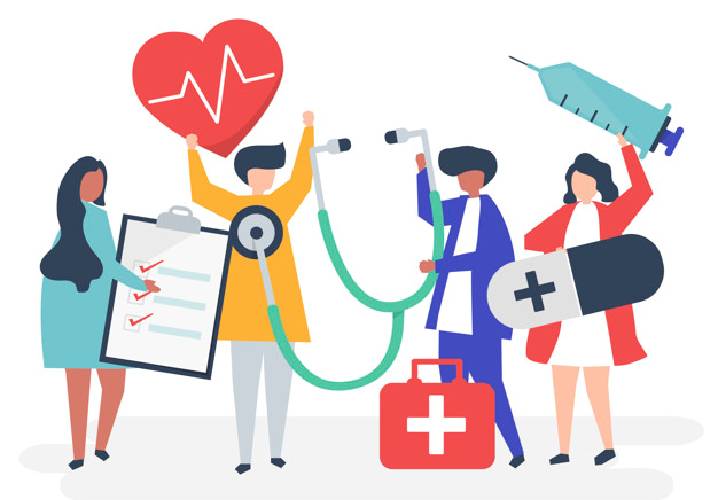