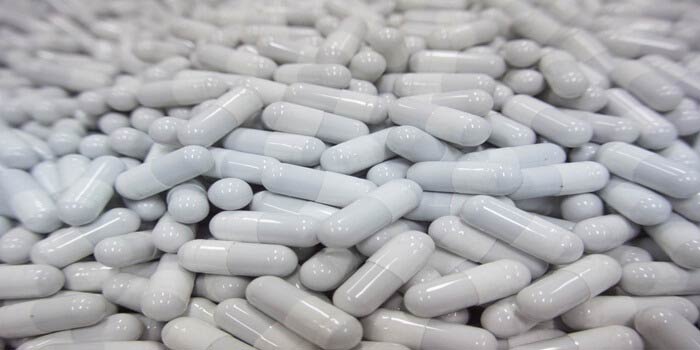 In any country, research and studies pertaining to medicines tend to be expensive. That is why companies researching new medicines tend to pass on these costs to consumers. However, a look at profits raked in by drug companies indicates that pharmaceutical (pharma) companies do tend to overprice medicines. Given that quality healthcare is essential for all, the society at large suffers due to the extravagant prices of good medication. This is where generic medicines come in.

What are generic medicines?

Basically, generic medicines and vaccinations are copies of originally researched drugs, but at much lower prices. A few years post the launch of a new drug by a pharma company, the patent on it expires. That is when copies of the drugs are manufactured and sold by non-original makers at much cheaper rates. For example, Aspirin and Paracetamol are generic drugs that are often sold under brand names like Disprin and Crocin.

The dosage, composition, method of intake, benefits, quality, and even side effects of generic medicines are similar to the brand-name version of the drugs. Just because generics have a significantly lower price tag, it does not mean that these medications are less effective.

Are these medicines legal? Yes. In fact, the availability of such generics can bring about a massive change in healthcare as far as the prices are concerned. Even the Medical Council of India (MCI) has been pushing for the extensive use of generic medications. A 2002 regulation stated that physicians should prescribe generic-name drugs as far as possible. A notification followed in 2016, where it was mandated for doctors to prescribe low-cost generics in place of brand-name drugs. This directive was again reiterated the following year after the Indian Prime Minister emphasised on a legal framework for prescribing generic medications to patients.

What role does India play in the generic medicines and vaccines space?

India is currently among the biggest providers of generic medicines in the world, and it accounts for 20 percent of the volume of global generic drugs exports. What works in India’s favour is the talented pool of scientists, researchers, and engineers, who develop innovative solutions for healthcare at a cost base that is significantly lower than that of many other countries worldwide.

Till 2005, product patents on medications were not granted in India, and this gave rise to the development of generic, low-cost versions of medicines that had already been patented in other countries. In fact, Indian talents were the first to manufacture life-saving drugs like Imatinib for cancer and Zidovudine for HIV treatment just a few years after their launch in the US.

Reverse engineering and manufacture of such generic medicines and vaccinations at significantly lower costs has made India a big name in the global pharma sector. This act has played a considerable role in making high quality medication affordable to patients across the world and brought down the prices of several life-saving drugs used in the treatment of major ailments.

Today, many global healthcare programs such as the Global Fund to Fight AIDS, Tuberculosis and Malaria as well as UNICEF regularly use generic medications developed in India to treat a number of infectious diseases. Médecins sans Frontières, a global medical charity also known as Doctors without Borders, has even termed India as the ‘pharmacy of the developing world’.

In the low-cost vaccine space too, India stands among the biggest suppliers in the world. The recombinant Hepatitis B injection saw its price dropped to less than US$ 1 from US$ 23 per dose when an Indian manufacturer developed the vaccination. Today, India is a primary supplier of the vaccination to numerous countries as well as to UNICEF.

India’s pharma exports and its growth so far

India does not just stand out as a big name in the generic medicine and vaccines space. It is also among the top nations when it comes to the overall pharma industry and export strength. A look at India’s overall export statistics shows that it stands among the top pharma markets in the world. In the period of 2017-18 alone, pharma products amounting to US$ 17.30 billion were exported from India. This number is expected to rise to US$ 55 billion by 2020, making the country the sixth largest pharma market in the world in terms of size. According to D.S. Rawat, ASSOCHAM Secretary General, a major part of these exports will be of generic drugs.

What lies ahead for the Indian pharma sector?

Pharmaceuticals in India first started gaining prominence in the 1970s, but standards were not completely regularised and any manufacturer could establish plants. But today, the authorities are focusing on the regulation of drugs.

The government of India too has taken steps to help the sector grow further, with several initiatives aimed at the same. One example is the 'Pharma Vision 2020' – an initiative that aims to make the country a leader of end-to-end drug manufacture globally. In addition, the approval time to open new facilities has been reduced in order to boost investments in the sector.

Recent international events have spelt good news for the Indian pharma industry. In May 2018, China announced the removal of import duties on as many as 28 different drugs, which makes it easier for India to export medicines to China, too. Currently, drugs manufactured in India are being exported to over 200 countries, and the United States is one of the biggest markets for it. It can be said that there are interesting times ahead for this sector.

At the end of the day, quality has to be the keyword when it comes to medicines – generic or not. If the Indian pharma industry can continue to provide generics without compromising on quality, affordability of good drugs would not be an issue anymore. 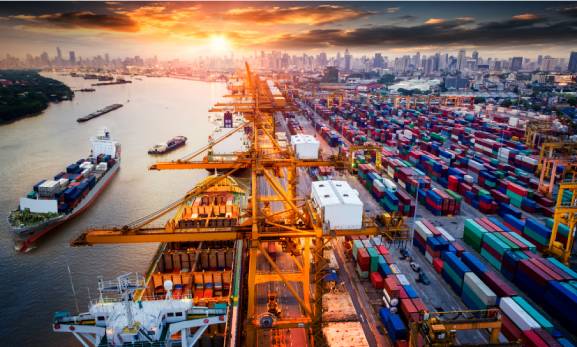 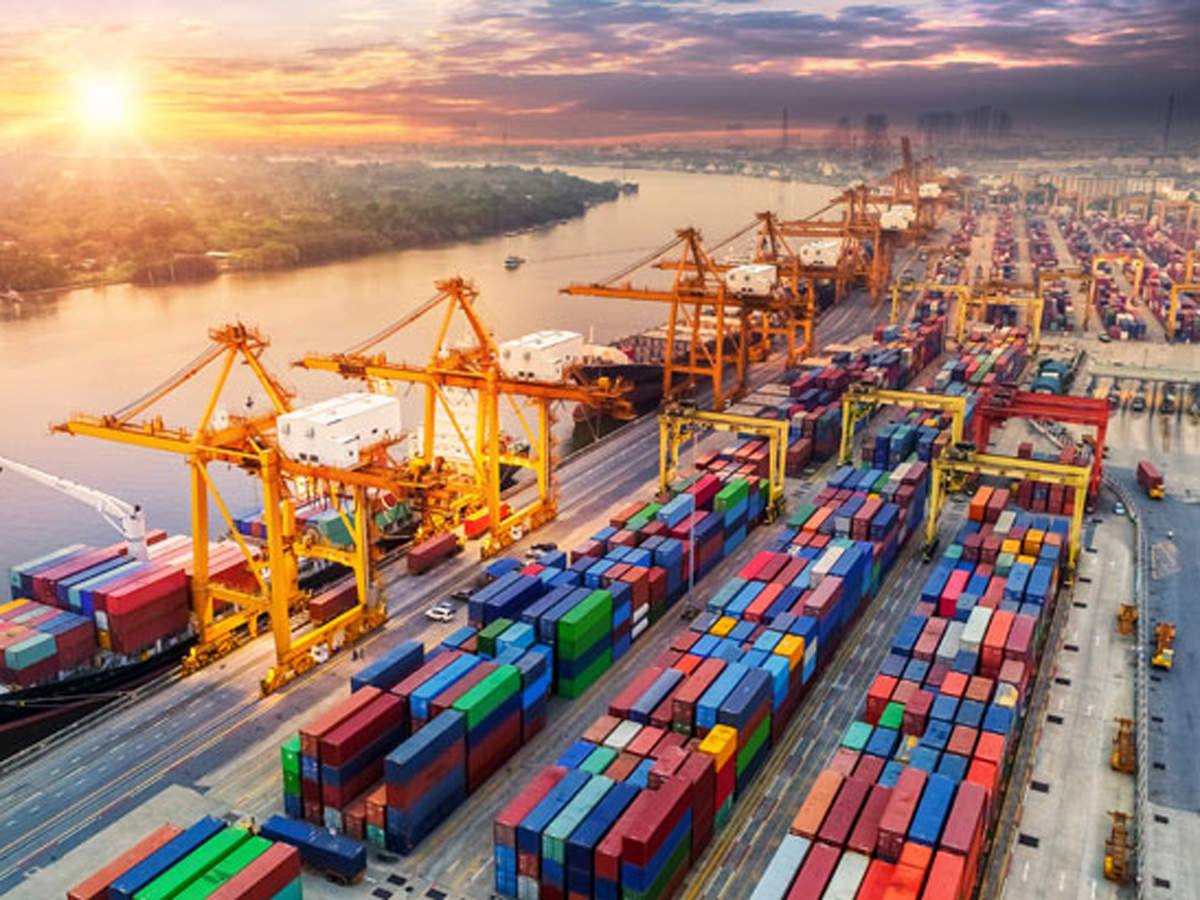 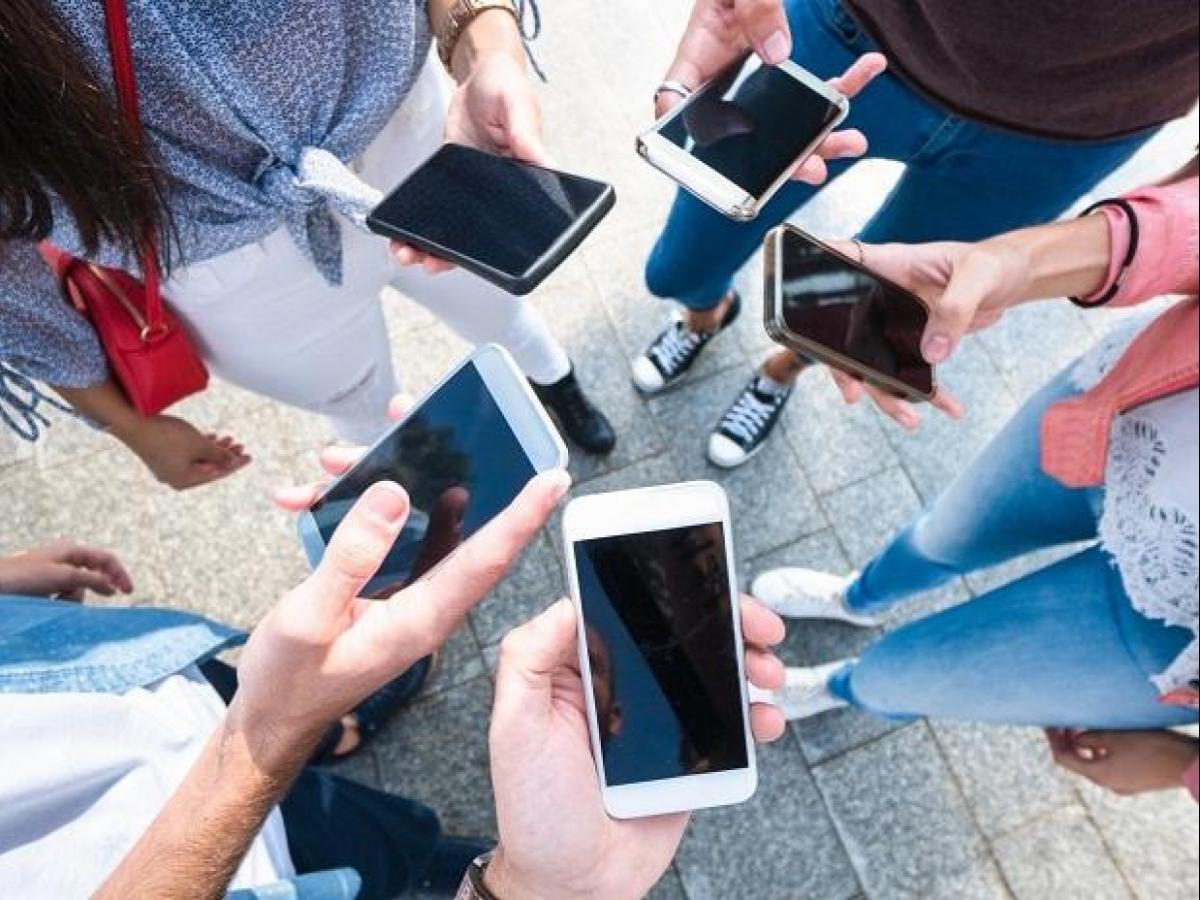 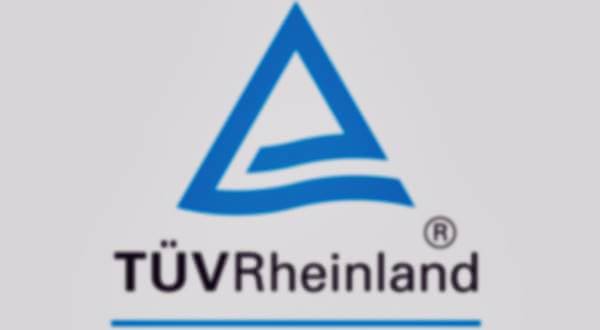