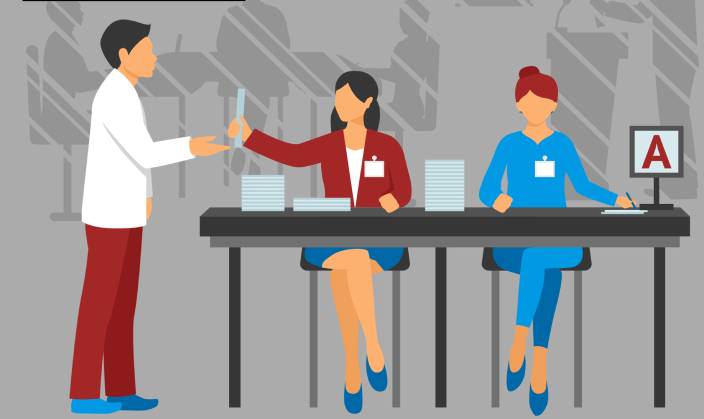 Overview
The cooperative movement has played a significant role in addressing the developmental needs of underprivileged classes in India. Cooperatives are organisations that operate at a grassroot level to help people harness the power of collective bargaining and thus, protect the financial interests of underprivileged and underrepresented sections of the society.

In the banking and finance sector, cooperative institutions are spread across rural and urban areas, helping provide credit that may otherwise be unavailable from the commercial banking sector. At a village-level, farmers form primary agricultural credit societies (PACS) to make their case for credit demand at the grassroot level. PACs address their demands to the district central cooperative banks (DCCBs), which then forward it to state-level cooperative banks (which are at the apex of the rural cooperative lending structure in India). NABARD’s annual report of 2019-20 reported 95,238 PACs, 363 DCCBs and 33 state cooperative banks in the country.

The cooperative societies are governed by respective state laws, with a Cooperation Commissioner and the Registrar of Societies as their governing office. In 2020, the Centre passed the Multi State Cooperative Societies Act that allows registration of cooperative societies with operations in multiple states. Currently, banks, dairies and sugar mills that have operations spread across states mostly account for these Multistate Cooperative Societies (MSCs). The Central Registrar of Societies is responsible for administration these MSCs; however, the State Registrar governs them on the ground.

Issues Faced by Cooperatives
Limited growth of Cooperatives throughout India: Institutions such as Vaikunt Mehta Institute of Cooperative Management have conducted various studies that highlight the progress of the cooperative structure in some states including Maharashtra, Gujarat and Karnataka. In addition, these cooperative institutions receive capital from the central government in the form of equity or working capital, which is provided under guarantee by the state government. However, with the advanced maturity of cooperatives in the aforementioned states, they have been able to corner most funds, leading to insufficient funds for development of cooperatives in other states.

For the cooperative movement to propagate in other states too, the necessary framework of regulatory support and financial backing needs to be provided to cooperatives in all regions of India.

Administrative Anomalies: Previously, the Ministry of Agriculture & Farmer’s Welfare was responsible for functioning of cooperatives in the country. As a ministry dedicated to development of the agriculture sector, it could not adequately respond to the needs of cooperatives in other sectors. Moreover, the nature of cooperative movement has been gradually changing over the years as the movement shifts from agricultural and dairy concentration, with most of the new registrations for cooperatives now coming up in sectors like housing and labour.

Diminishing Role of Cooperative Lending:  PACS once accounted for a major proportion of agricultural lending, but currently accounts for <10% (confined to a few states), with commercial banks cornering the majority share. The role of cooperatives in lending activities has been reducing gradually; this is a cause for concern.

Also, there is a general lack of recognition for cooperatives as economic institutions among both policy makers and the public. Hence, a separate dedicated ministry for the development of cooperatives in India was needed.

Introduction
In July 2021, the Indian government formed a separate union, the Ministry of Cooperation, a sector that was looked after by the Ministry of Agriculture & Farmer’s Welfare, with Home Minister Mr. Amit Shah being given charge of the new ministry. In Gujarat, Mr. Amit Shah had earlier headed the Ahmedabad District Central Cooperative Bank. This Ministry of Cooperation has been introduced to realize the vision of ‘Sahkar se Samriddhi’; thereby, boost the cooperative movement in India.

The first hint regarding the formation of this ministry was introduced in the 2021 Union Budget, when the government announced to set up a separate ‘administrative structure’ for cooperatives in the country.

The key objectives of the Ministry of Cooperation are as follows:

While the exact details are yet to be announced, on the face of it, the new ministry will have an expanded developmental function and not just a pure regulatory role.

The Ministry of Cooperation is expected to deal with general policy making in the cooperatives sector, while the relevant dedicated ministries will continue to be responsible for cooperatives in their respective areas. For example, IFFCO will continue to be driven by policies of the Department of Fertilisers of the Central Government. The Ministry of Cooperation may also oversee the Central Registrar of Societies that governs all MSCs (IFFCO, KRIBHCO, etc), a function that was earlier undertaken by the Ministry of Agriculture & Farmer’s Welfare.

Thus, the Ministry of Cooperation should devise governing and operating frameworks that cover the entire ambit of cooperative activities to streamline operations of cooperatives and improve accountability. This would ensure that the benefits of the cooperative movement truly permeate all strata of the society.

The Ministry of Cooperation should make it easier for cooperatives to do business, right from registration to compliance. A unified framework for cooperatives would also help all states to enact legislation compatible with the requirements of a modern market economy. Cooperatives can flourish better without oversight from multiple regulators and prosper as the envisioned member-owned businesses. In addition, the ministry should identify key sectors where cooperatives-based business enterprises need to be promoted and thus, provide the capital for the same. The ministry should also focus on development of women cooperatives as they account for less than 3% of the 8 lakh cooperatives in the country.

The new ministry will enable the members of cooperatives to become responsible owners and therefore, ensure the safety of members’ financial interests and autonomy of cooperatives, and encourage the formation of new cooperatives. 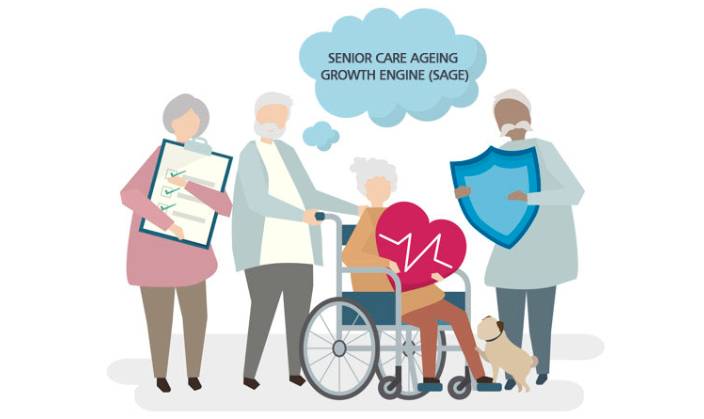 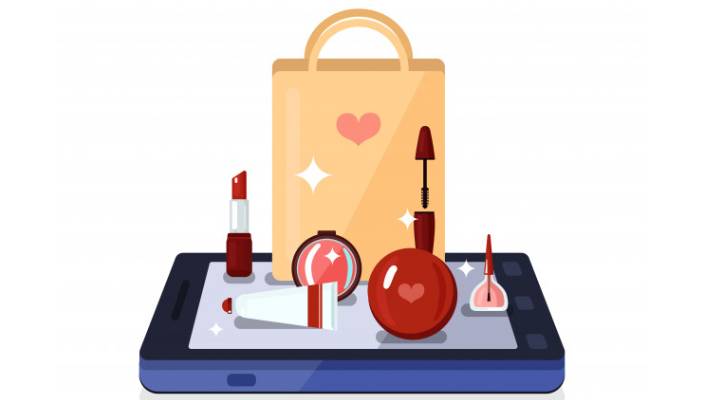 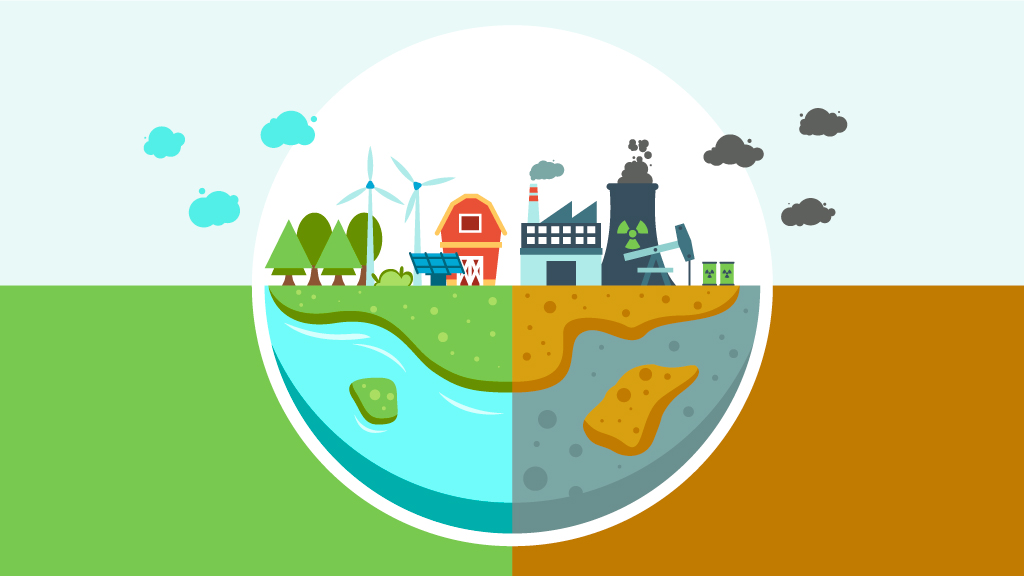 How are Indian companies making the move to control pollution? 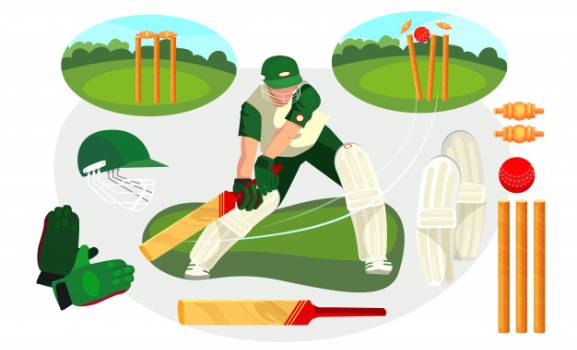