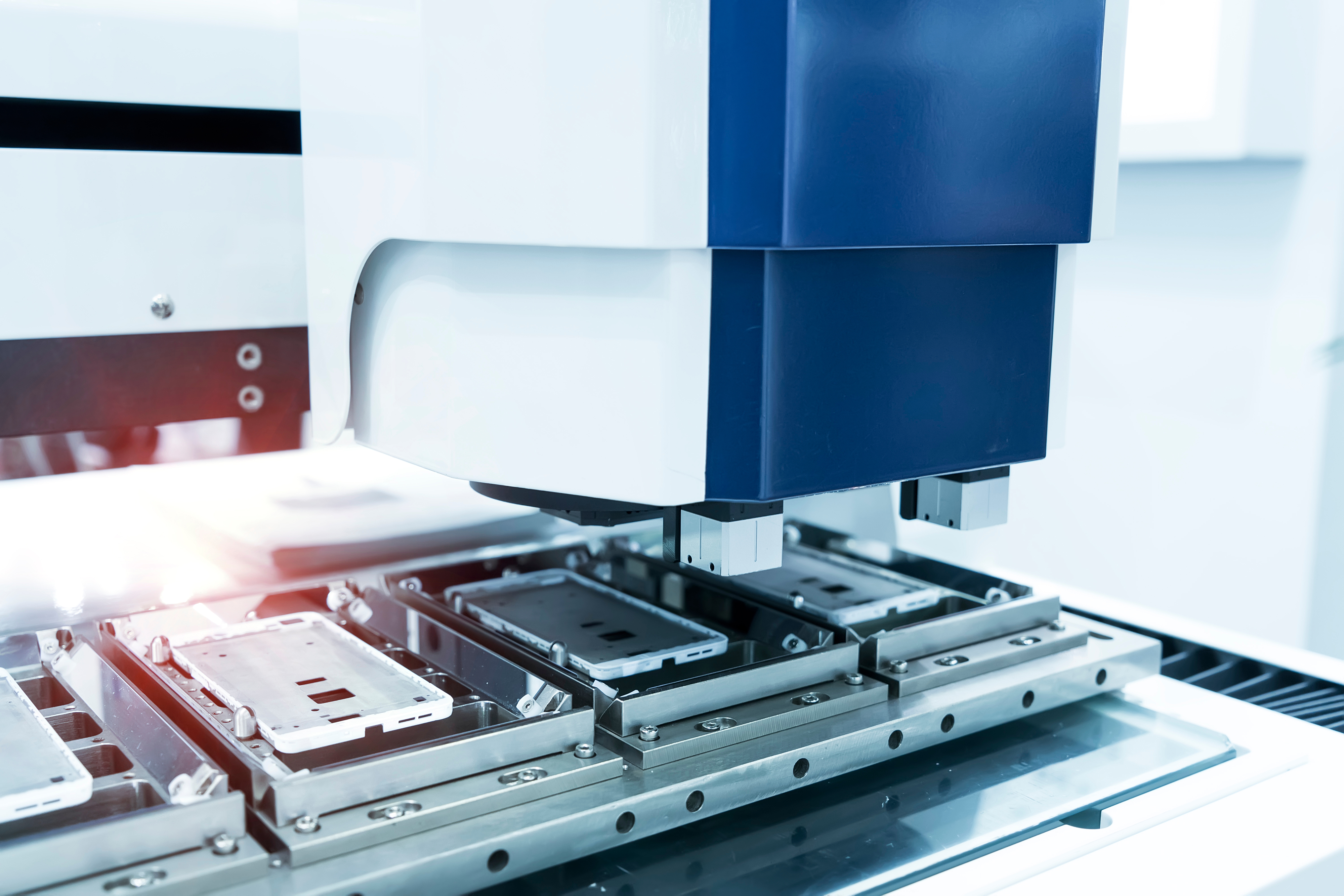 As per the National Industrial Classification, there are 24 subcategories in the manufacturing sector. These categories include beverages, food products, textiles, chemicals, electrical equipment, motor vehicles, furniture, computer and electronic products. India’s manufacturing sector has posted strong growth over the past few years. The sector’s Gross Value Added (GVA) at current prices was estimated at US$ 397.14 billion in FY20—a 0.3% Y-o-Y growth.

The electronics sector lags behind competing countries in terms of pricing by  8.5-11% due to lack of adequate infrastructure, domestic supply chain and logistics; high cost of finance; inadequate power; limited design capabilities and focus on R&D by the industry; and inadequacies in skill development. Therefore, with an aim to develop core components and create an enabling environment for the industry to compete globally and India to be among the top three hubs of global mobile manufacturing, the Ministry of Electronics and Information Technology (MeitY) and the Government of India announced the ‘Production Incentive Scheme’ (PLI) in March 2020 for large-scale electronics manufacturing. The scheme proposes production-linked incentives to boost domestic manufacturing and attract large investments in mobile phone manufacturing and specified electronic components including assembly, testing, marking and packaging (ATMP) units. The scheme will extend an incentive of 4-6% on incremental sales (over base year) of goods manufactured in India and covered under target segments to eligible companies for a period of five years after the defined base year. The scheme is likely to benefit 5-6 major global players and a few domestic champions in the field of mobile manufacturing and specified electronics components and bring in large-scale electronics manufacturing in India. The total cost of the proposed scheme is approximately Rs. 40,995 crore (US$ 5.6 billion), including an incentive outlay of ~Rs. 40,951 crore (US$ 5.5 billion) and administrative expenses of Rs. 44 crore (US$ 6 million). The scheme has a direct employment generation potential of over 200,000 jobs in the next five years. However, the scheme is expected to lead to large-scale electronics manufacturing in the country and create employment opportunities. Indirect employment will be about three times of direct employment as per industry estimates. Thus, the scheme is expected to generate employment potential of ~800,000. India’s incentive scheme for large-scale electronics manufacturing in the country could help add 0.5% to the economic growth and ~US$ 55 billion to the country’s GDP in the next five years.

Electronic components are the building blocks of electronics manufacturing.  According to the Electronic Industries Association of India (ELCINA), the electronics components market in India has increased from Rs. 68,342 crore (US$ 11 billion) in 2015-16 to Rs. 131,832 crore (USD 20.8 billion) in 2018-19.  Domestic production of electronic components is valued at ~Rs. 63,380 crore (USD 10 billion), of which Rs. 48,803 crore (USD 7.7 billion) is consumed domestically. By integrating ‘Assemble in India for the World’ with ‘Make in India’ and the PLI scheme, India can significantly increase its manufacturing output.

A total of 22 international and local companies have applied for the scheme. Applications by Taiwanese giants Foxconn, Wistron and Pegatron, which are contract manufacturers for Apple, and other electronic makers such as Xiaomi, along with Samsung and other homegrown companies such as Lava, Dixon Electronics, Karbonn, Optiemus Infracom and Micromax, have been submitted under the government’s ambitious Rs. 41,000 crore (US$ 5.82 billion) production-linked incentive schemes (PLI) for mobile manufacturing in India. This is expected to bring an additional 10% of the global handset production to India in the next five years.

In August 2020, the PLI scheme was extended to the pharmaceutical sector to promote domestic manufacturing of identified critical key starting materials (KSMs), drug intermediates (DIs) and active pharmaceutical ingredients (APIs) in India. Financial incentives will be given to 136 pharmaceutical manufacturers under the scheme selected as a fixed percentage of domestic sales of 41 products manufactured locally, with the required level of domestic value addition.

In November 2020, the government announced that it is planning incentives worth Rs. 145,980 crores (US$ 19.7 billion) to attract companies to set up manufacturing plants in the country. The PLI will be offered to 10 sectors namely; automobile and automobile components, drug manufacturing, telecom, textiles, food, solar photovoltaic modules, white goods like air conditioners and LEDs, specialty steel, electronics, advanced chemistry cell batteries and textile. Under this PLI scheme, cash subsidies will be provided to companies as a percentage of incremental sales from the base year. The base year is the year when the scheme comes into effect. The percentage of the incentive will depend on the ‘disadvantage’ faced by each sector in domestic manufacturing and will vary from sector to sector.

Going forward, the government must provide incentive schemes for the service industry as well as this sector has been India’s strong point as far as revenue and employment generation is concerned, but which rarely enjoy any incentive from the government.

At present, the PLI scheme is well-equipped to increase investments, generate employment, add domestic value, build capacity and innovate to make India self-sufficient in manufacturing; however, the next few years will reveal whether the scheme faces any challenges. 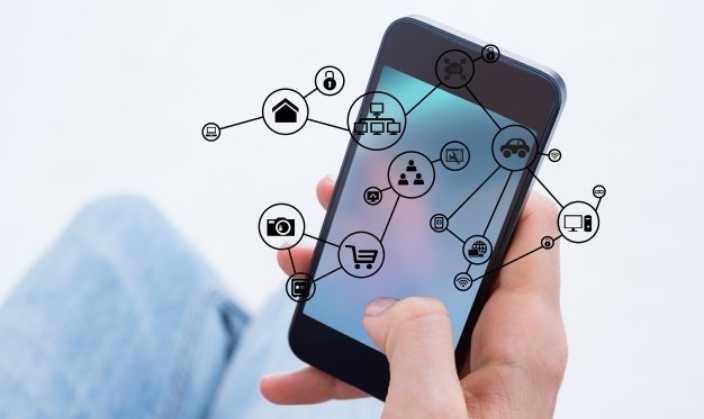 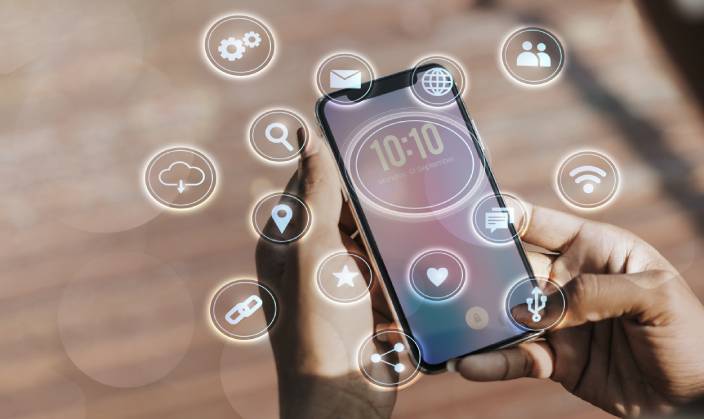 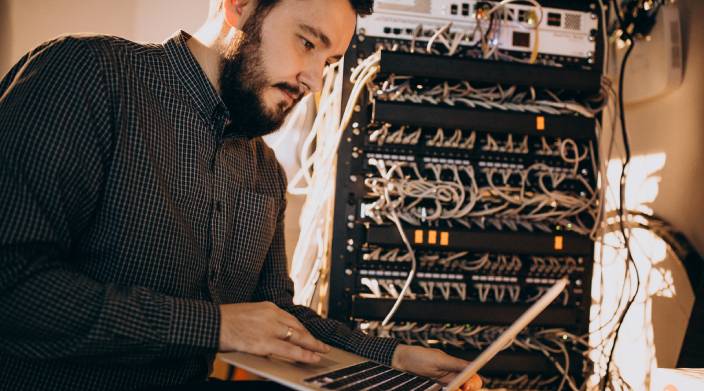 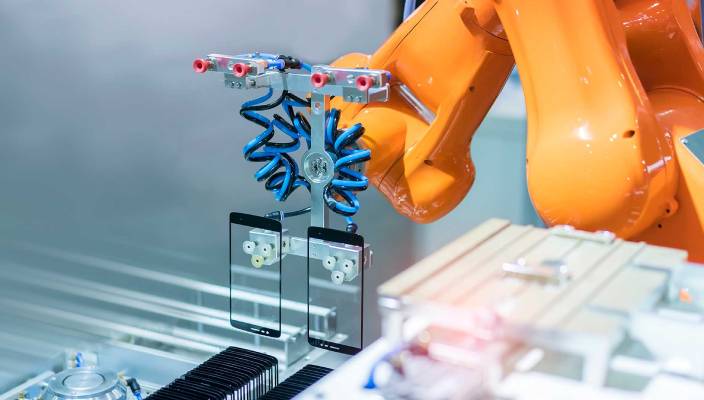