The Indian film industry is expected to grow at a compounded annual growth rate (CAGR) of 11 per cent to reach US$ 3.7 billion by 2020, according to a recently released report from Deloitte titled ‘Indywood – The Indian Film Industry’. India is already the largest film industry in the world in terms of the number of films produced but lags behind the market leader US and other countries in revenues. India produces close to 1,500 to 2,000 films per year on an average but the per capita screens stand at 1 screen per 96,300 residents, as compared to 1 screen per 7,800 residents in the US and 1 screen per 45,000 residents in China. The current gross box office realisations of the industry stand at US$ 2.1 billion. With the domestic box office contributing a major share (74 per cent) of the revenue, the other segments like cable and satellite rights and online/digital aggregation revenues are the fastest growing segments. In fact, the cable and satellite rights and online/digital aggregation revenues are expected to grow at a CAGR of about 15 per cent over the period FY15-20.

The Indian film industry is dominated by the Hindi film industry contributing 43 per cent of the revenue. Other interesting trends like international/foreign films gaining share in the Indian industry, entry of international studios through acquisitions and collaborations, rise of regional cinema, digital adoption across the value chain, organic and inorganic growth in multiplexes and emergence of alternative streams of revenue are expected to shape the contours of the Indian film industry. In addition, factors like an increasing per capita income, growing middle class, rising demand from tier II and tier III cities, diversification into international markets, increasing ancillary revenue streams and more use of visual effects (VFX) in movies can be expected to drive the growth of this industry in the domestic market. 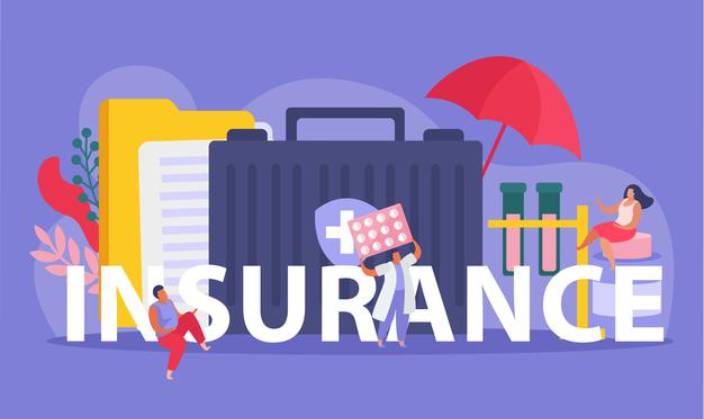 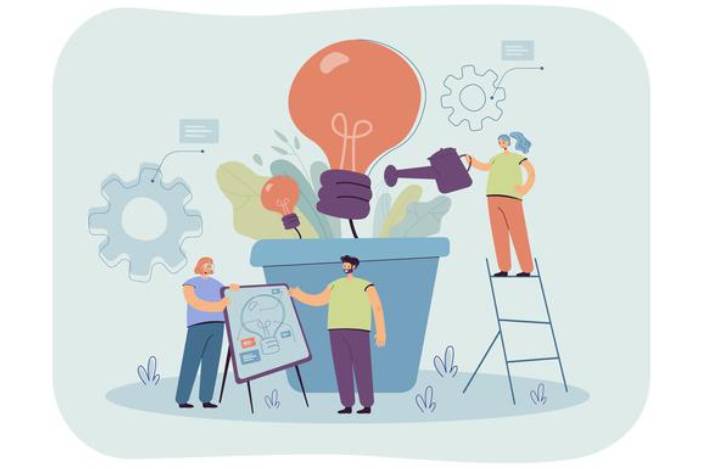 Industries accelerating amid the pandemic 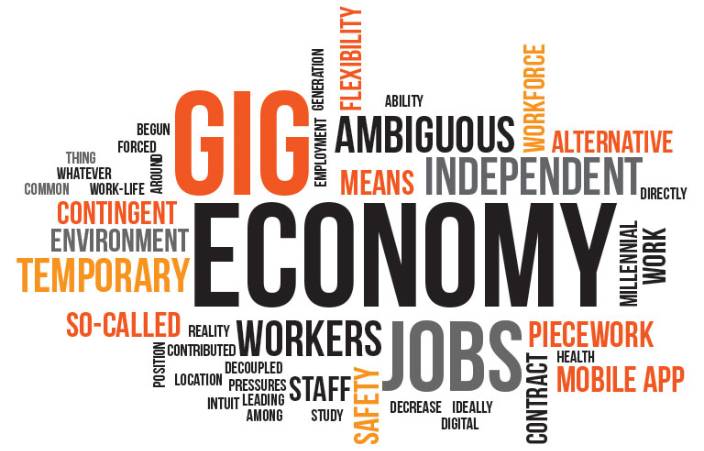 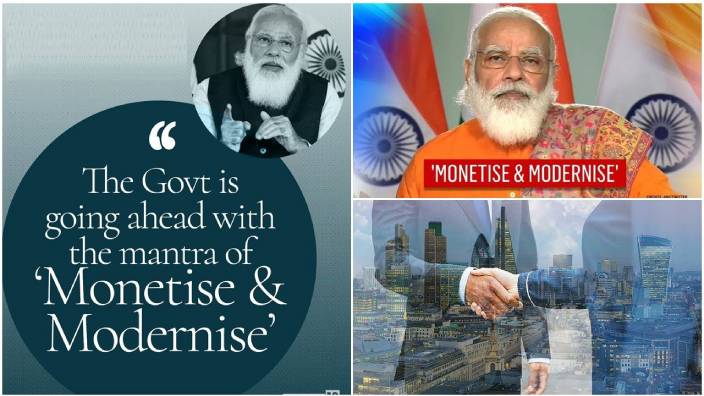 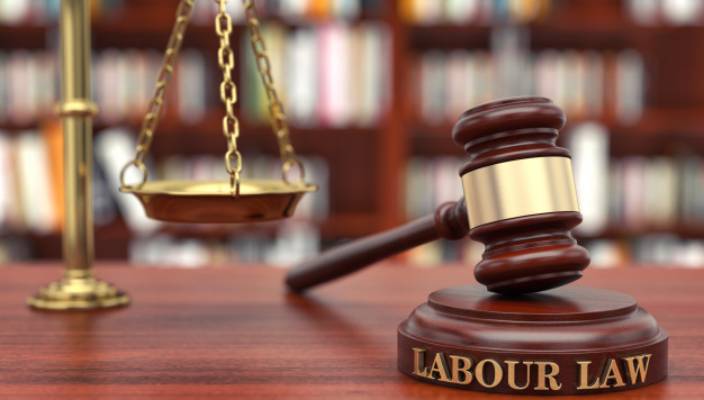