The domestic passenger vehicle (PV) industry has registered strong growth as compared to its global peers. The domestic PV market (cars, vans and utility vehicles) grew 7.6 per cent in January-November 2015, according to the recently released data from Society of Indian Automobile Manufacturers (SIAM). This growth rate is higher than in France, Britain, Germany and China while Japan, the US and Brazil are on a decline. Even in terms of absolute numbers, growth in number of vehicles sold in India (approximately 180,000 units more in Jan-Nov 2015) was higher compared to Germany (151,000 units), Britain (143,000 units) and France (101,000 units). In all of calendar year 2015, India sold 202,000 more vehicles compared to 2014 and grew 7.9 per cent to 2.77 million units.

New launches, declining fuel prices and lower interest rates are few primary reasons that experts have attributed to this growth. In fact, growth coming from the Indian market is helping multinational automobile makers with an Indian operation to cushion the decline in other markets. A low vehicle penetration, rising disposable income and increasing road infrastructure are some factors that are expected to further boost growth in the Indian passenger car industry as compared to the other leading markets. By 2026, passenger vehicles are expected to increase between 9.4 - 13.4 million units.

On a broader level, Indian automotive industry to grow 3.5 to 4 times of the current value of US$ 74 billion to US$ 260 billion to 300 billion with the country becoming one of the top three automotive industries in the world, according to the Automotive Mission Plan 2016-2026. India is already on a strong footing in passenger vehicles and other segment of the automobile industry and the coming times can only be expected to further improve its position in the global automobile market. 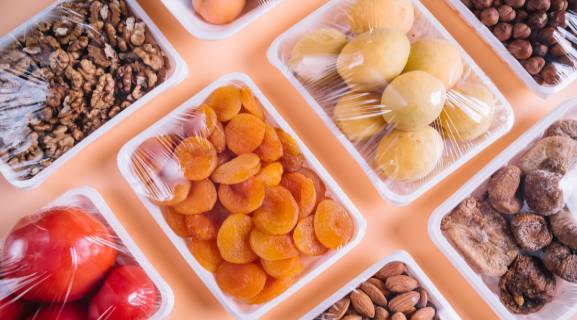