The Government of India formally launched the Skill India mission on the occasion of the first-ever World Youth Skills Day on July 15, 2015. The Prime Minister of India, Mr Narendra Modi was the Chief Guest for the event which was attended by several Ministers, Chief Ministers, State Ministers, Secretaries to the Government of India and other representatives from central and state governments. The Government has set a target of training over 40 crore people in various skills by 2022 with the Skill India mission.

Expected to realise the demographic dividend in coming years, India has the potential to become the ‘human resource capital’ of the world. The positive demography makes the Skill India mission very important for the overall economic growth of the country. For instance, the average age of the Indian population, in 2020, is expected to be 29 years, younger than China and the US at 37 years and Western Europe at 45 years. "The world needs skilled people. There is a huge job market out there. We must map the needs and train our youth accordingly," Mr Modi said during his address at the launch event at Vigyan Bhawan in New Delhi.

The Skill India mission is expected to be the backbone for important government initiatives like Digital India, Smart Cities and Make in India. In fact, as the mission is not limited to skill, but also includes entrepreneurship, it is expected to play a critical role in further development of the booming ecosystem for first generation entrepreneurs in the country. 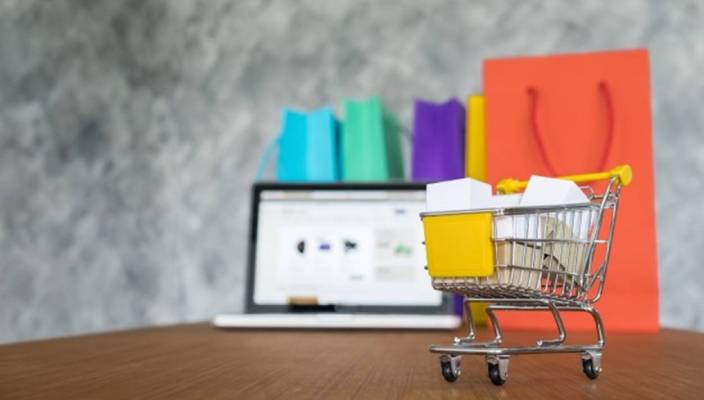 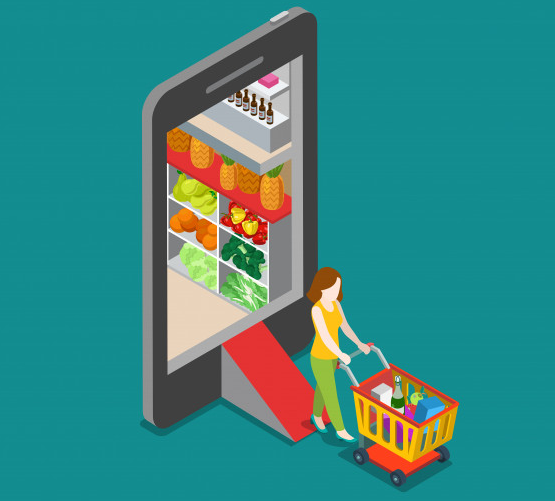