By excelling at manufacturing the technology, and by widely embracing its use across the country, India can make the push towards becoming a global player in the field of renewable energy.

During FY 2016-17, India added approximately 12 GW (gigawatt) of renewable energy capacity, surpassing the capacity addition of conventional energy sources, estimated to be around 11 GW. From implementing new policies to bringing in foreign investment (FDI) for the renewable sector, the Government’s initiatives have finally shown results that the country had hoped for.

Although 59.0% (194.43 GW) of India’s total installed power capacity (330 GW) still comes from coal, renewable energy already counts for nearly 18% (58.30 GW) of the total. And the recent growth trend in the renewable energy sector, especially in solar where India is practically doubling its capacity year-over-year, assures us that it will leave conventional thermal energy sources behind soon. In 2016-17, installed renewable capacity increased by 24.5%, while thermal went up by merely 5.3%. With cost of renewable energy falling drastically, solar and wind power are almost at par with that of thermal power.

Growth of the solar power industry

India has been championing solar energy for a decade now, and the results have been incredible. Government-backed policies and financial aid have helped the Indian solar industry reach 13 GW capacity, up from from 5 GW in 2015. With more focus on developing and implementing favourable policies, and keeping up with aggressive solar installation targets, the country can meet its 100 GW target by 2022.

Currently, the Indian solar sector has approximately 14 GW of solar projects under development, and more than 6 GW capacity projects are about to be auctioned. Initiatives and policies such as viability gap funding, the International Solar Alliance, mandating solar installation in Government buildings, etc. have also successfully created the environment required for the Indian solar power industry to grow and be prepared for the future.

Vikram Solar started its journey in 2006 as a module manufacturer. And today, after 11 years, we have scaled great heights within Indian and the international market. With an international presence in five continents, we are an active contributor in shaping the solar revolution.

In line with our focus on implementing innovative technology, we have invested in module efficiency improvement, quality and performance certification, and imported high-tech machinery to manufacture best-in-class solar panels. In 2017, we became one of India’s largest module manufacturing companies, with an annual production capacity of 1 GW.

Countries like China (installed 34.2 GW in 2016), the U.S.A. (14.8 GW), and Japan (8.6 GW) have already made significant progress in utilising solar energy capacities. Although the Indian solar industry has progressed at an unprecedented rate, its cumulative installed solar capacity in 2016 stood at 5 GW. As countries like the Philippines, South Africa, Morocco, Chile, and Kenya are making investments in solar energy, India needs to boost its efforts to make a mark in the global energy industry.

Other countries have protected, strengthened, and secured demand for their domestic industry, which has helped them to build a stable infrastructure for mass production and better control over solar component pricing. With this advantage, they are increasing their influence and share in the global energy market. India must mirror these actions to strategically utilise its capacity and become the energy leader the country aspires to be.

The shift towards solar energy can help India scale great heights, establishing itself as a powerhouse in the global energy sector. However, in order to claim these opportunities, the country needs to boost its own efforts in strengthening domestic manufacturing. 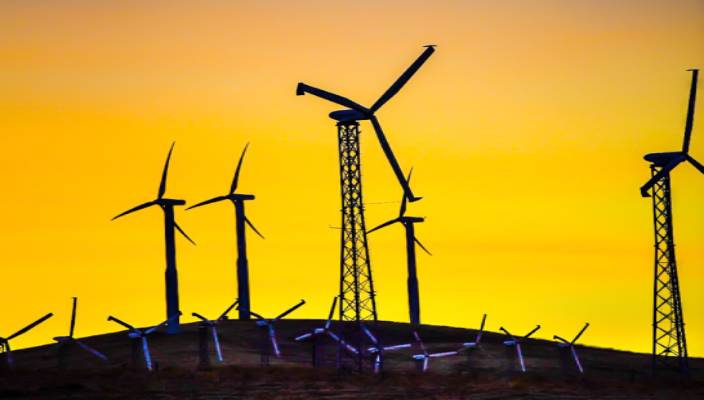 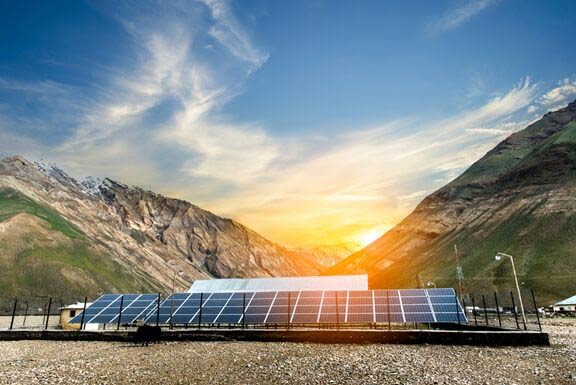