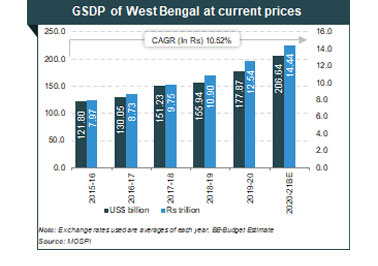 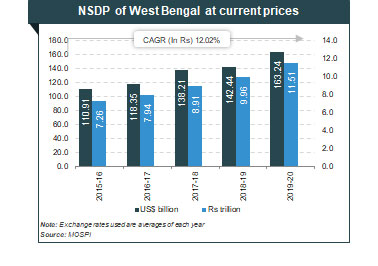 The state is the second-largest tea growing state in India. Total tea production in West Bengal stood at 415.48 million kgs in 2019-20, accounting for 29.27% share of India’s total production.

Some of the major initiatives taken by the Government to promote West Bengal as an investment destination are: